Richard and Francis FISHER are on their Father's headstone. He is Jeremiah Fisher and is on the Burials from 1864 tab. 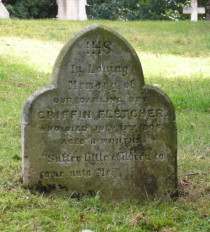 He had a middle name of Arthur and was the son of Sgt. Fletcher 4th Hussars. 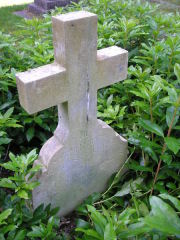 There are no dates on the headstone but according to information on Ancestry, there is a birth index and a death index within a few weeks of each other in April for Gladys in 1888.

Burial no. 831 Church of England for Gladys age 6 weeks old.Frank was interred in the same grave on 28th August 1890.

This grave is next to Lt. George Louis Fowles. He can be found under the Burials from 1864 tab. Maybe he is their father?? 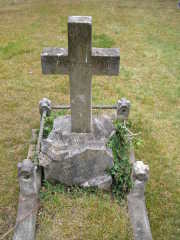 Now Is The Accepted Time 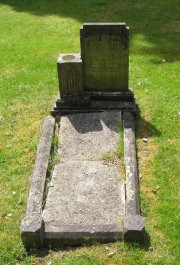 The Darling Son Of

A Father's Pet, A Mother's Dear,

Burial no 2208 Church of England

Kenneth died when he rode his tricycle into the sea whilst playing on the jetty.He lived at 1 Hound Road.﻿ 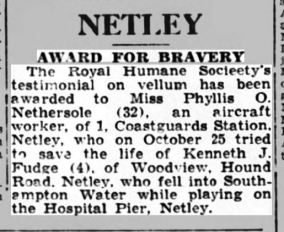 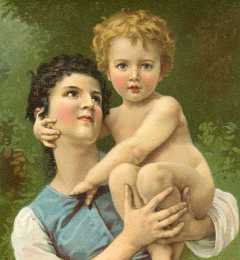 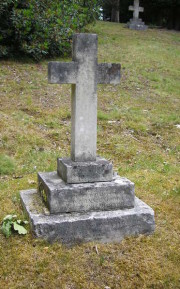 Church of England Burial no 1405 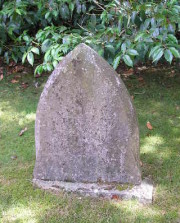 In Loving Remembrance Of 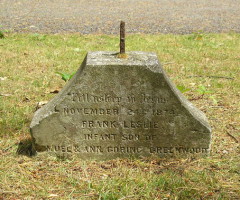 Burial no 357 Church of England﻿

Aaron William son of Pte.GYPPS was buried on May 18th 1878 aged 1 year. Chaplain G. Mead took the service.
No headstone.
Aaron was born in India. 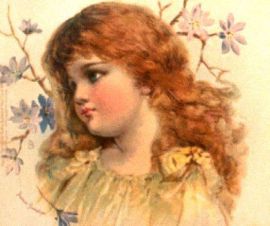 Son of the above

William HAMILTON from the Royal Military School at Chelsea was buried on the 31st August 1868 aged 12 and a half. Chaplain J.A. Crozier took the service.

Arthur and John HAMMOND were buried on March 1st 1886 aged 13 months and 4 and a half years. Chaplain G Godwin took the service. 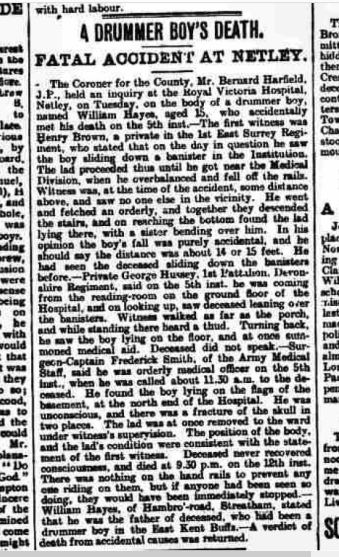 Drummer boy William HAYES who died in 1896 when he fell over the bannisters. Unknown newspaper.

Annie HUGHES died in the Infections hospital at Netley and was buried on October 21st 1904 age 2 months. Chaplain Frederick Wright took the service. No headstone.

Burial no. 51 Church of England 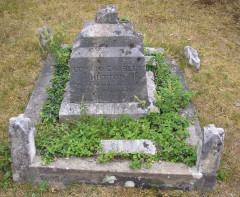 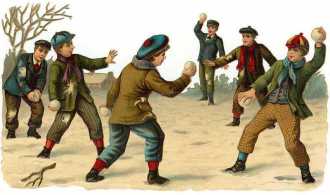