I was contacted by Norman Martin who sent me these amazing photos of his father Tom.

My father Tom Martin was born in Rownhams in 1898 and enlisted in Southampton in October 1916 aged 17 years and 10 months and went to France with 3rd battalion Worcestershire Regiment.

Shot in his left hip with shell around 23rd March 1918 which shattered his femur. Was in Netley for sometime as the X-ray of his healing femur is dated 21/04/19. As he was a local man he recalled that he was allowed home for several periods often walking some miles on crutches! He was discharged from the Army in February 1920 and was trained as a carpenter at a vocational training establishment in Sarisbury Green. He came to Kent looking for work and met my mother. He lived until his mid eighties still suffering from recurrent infections in his hip, just before he died he was in hospital when a piece of bone exited from his wound. 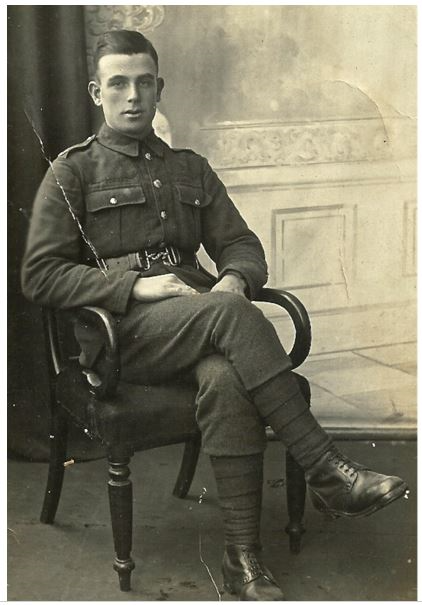 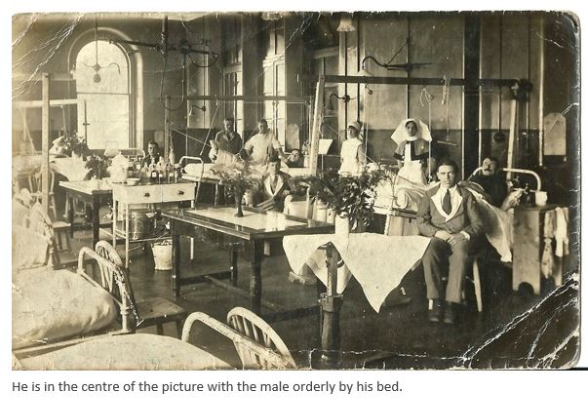 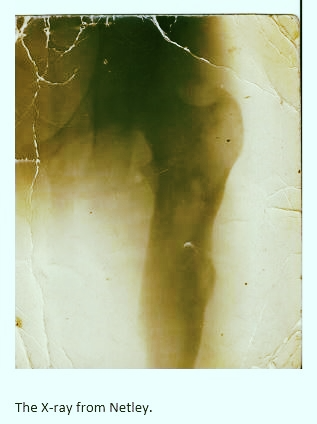 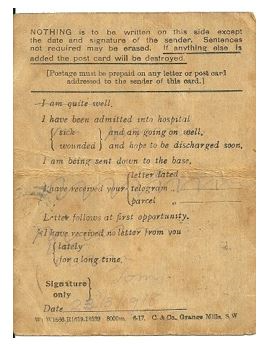