On the 21st August 2014, there was an article in the Guardian newspaper about Netley hospital. It was titled: Healing the first world war: Royal Victoria Hospital, Netley – in pictures

It was written by Philip Hoare and included these photos which are in an album belonging to Marion Ivey.

Here is a link to the article: 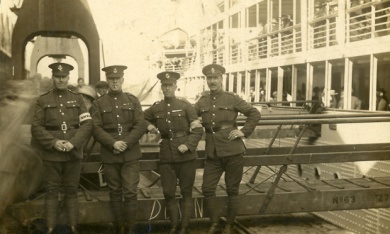 Stretcher bearers at the docks 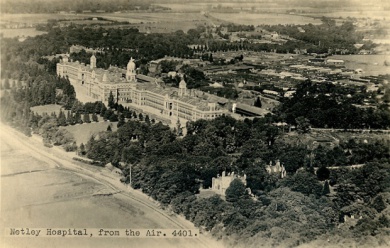 Netley from the air 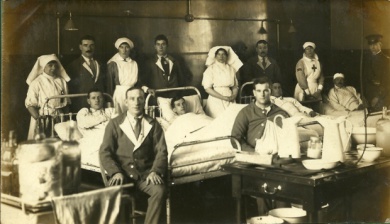 A ward in the hospital 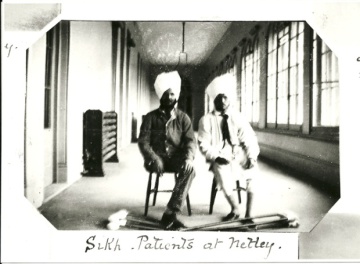 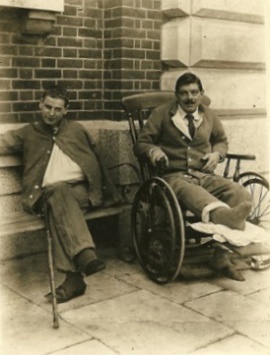 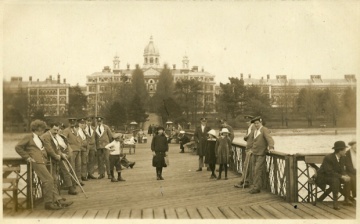 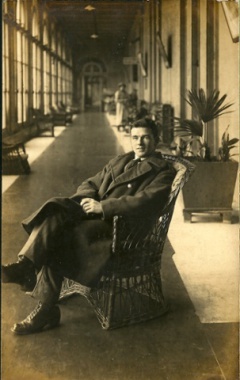 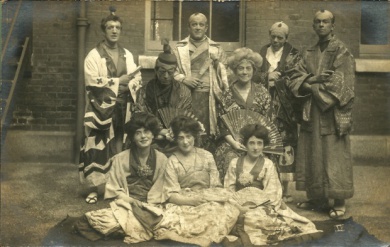 Patients and staff performing the Mikado 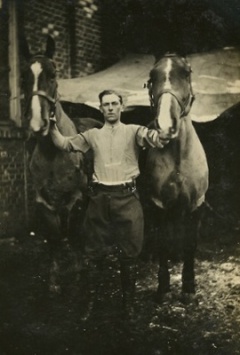 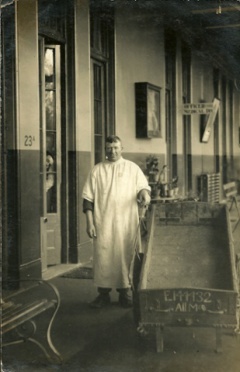 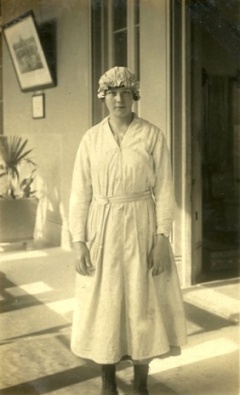