George Enos Salmon is Colin Copeman's maternal Grandfather. Colin has very kindly sent me a wonderful collection of photographs taken of George whilst he was at Netley in 1932 and then later in 1939/40.

"George joined the army in 1916, served in France in WW1, and became a Regular in the Royal Signals in1921. He was posted to India for 3 years from 1929 to 1932 and was based in Rawalpindi with his family. During this period, he was involved in operations in the NW Frontier, including the Khyber Pass. He was admitted to hospital in Rawalpindi in early 1932 with a foot problem which, I believe led to a toe amputation. His service in India ended in April 1932 and the family returned to England. He was a patient at Netley in July/August 1932, probably with complications related to his earlier foot problem/toe amputation in India. During his time at Netley his fifth child, Anthony Salmon, was born.

In April 1938 George was posted to Egypt, accompanied by his family. His role in Egypt was related to maintaining the communications for the defence of the Suez Canal and other associated parts of Egypt during the 1938 Palestine Crisis. I understand that during manoeuvres in the Sinai Desert, presumably with a lot of time spent on foot, one of his toes again became infected, possibly a reoccurrence of the problem he had in India 6 years earlier. He was treated in a Military Hospital in Cairo but, in this pre-antibiotic age, they failed to control the infection and he was eventually invalided home on a troop ship in April 1939 with a gangrenous foot. He was admitted to Netley on 28 April 1939 and wasn’t discharged until 11 June 1940, during which time surgeons first amputated his left foot and then gradually more of his leg in 2 or 3 further operations. Whilst at Netley his family (wife Beatrice “Elsie” and 4 children) lived in married quarters.

George was discharged from the Army on 3rd July 1940, after 22 years’ service, “due to ceasing to fulfil medical requirements" After he returned to civilian life he did a lot of good work for BLESMA (British Limbless Ex-Servicemen's Association), acting as Secretary and Treasurer of the King’s Lynn Branch.” 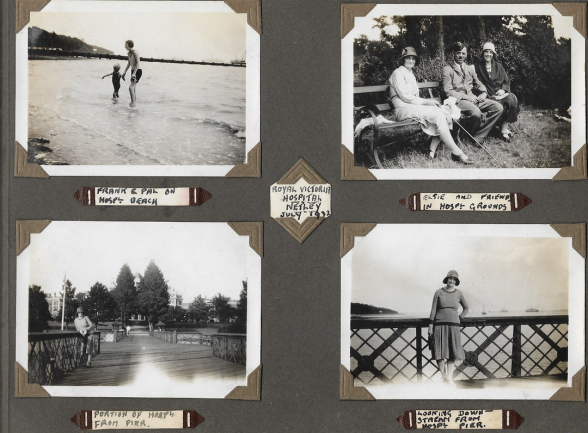 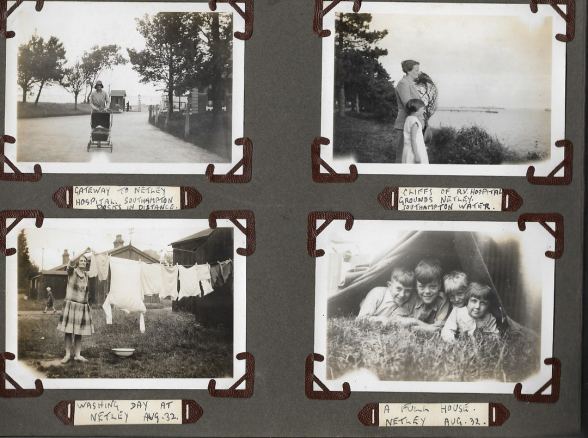 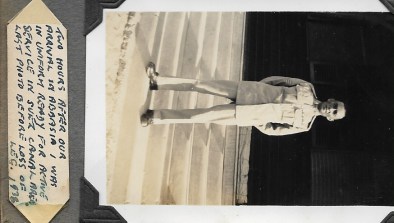 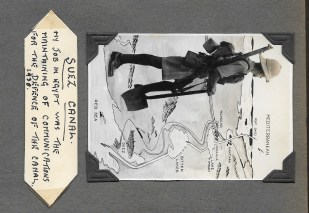 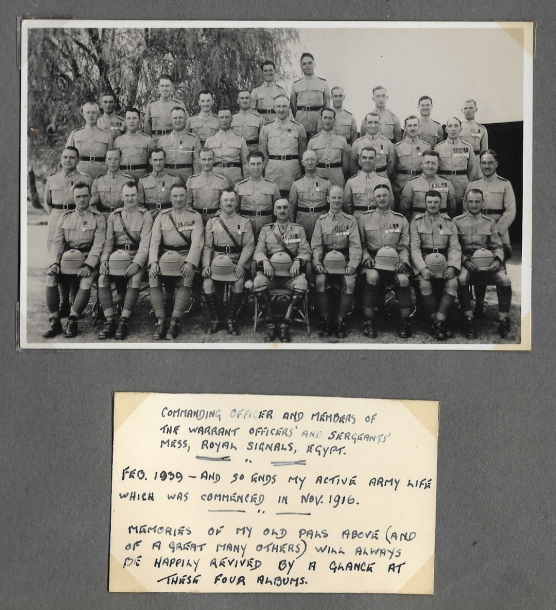 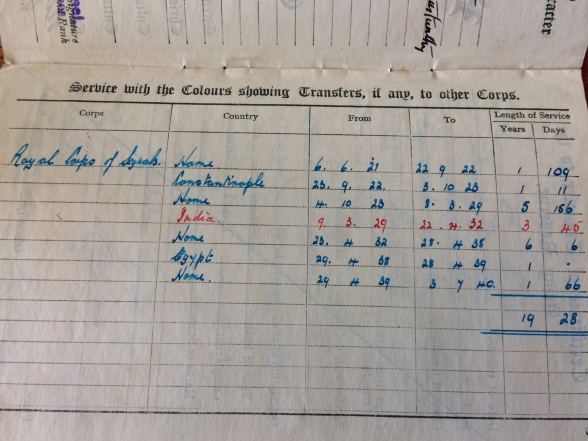 George's dates and places of service.