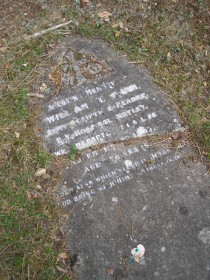 Them also which sleep in Jesus will God bring with him.

Burial no 1464 Church of England

B. CLARK suffered with Phthisis and died 24th April 1877. 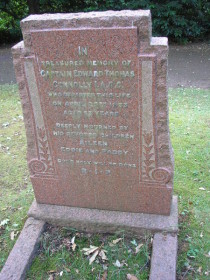 Deeply Mourned By His Devoted Children

God’s Holy Will Be Done

The index of Wills records him as living in Cornwall and Administration is given to Aileen Josephine Crowl and Edward Albert Connolly.

Burial no. 977 Roman Catholic (He is listed as Lieutenant in the register)

Pensioner John CONQUEST age 45 years of 67 Victoria Road Netley. Roland Webb asked about John - it was an Uncle of his. The 1911 census states that John worked as an Incinerator Attendant at the hospital. He died 5th December 1911. 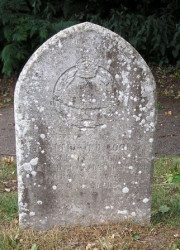 Who Died at Netley Hospital

Burial no 2151 Church of England 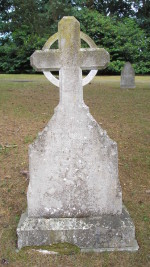 In Affectionate Remembrance of

Burial no. 744 Church of England 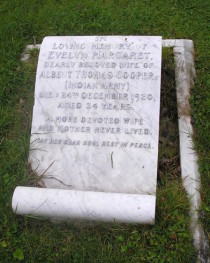 May Her Dear Soul Rest In Peace 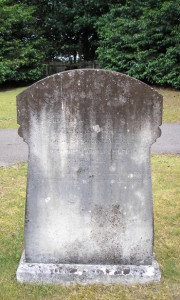 Sarah the Loving Wife of

Burial no 324 Church of England 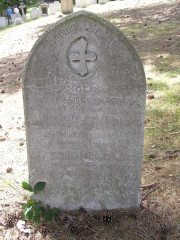 Who died suddenly at Netley

Burial no 378 Roman Catholic. Record states that Phoebe was the widow of the late Sgt. Maj. Cosgrove and mother of Staff Sergeant Cosgrove. 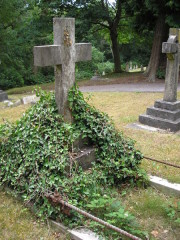 Burial no 804 Church of England 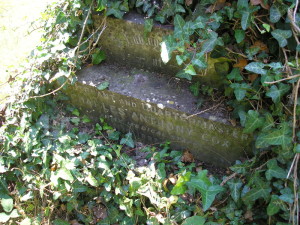 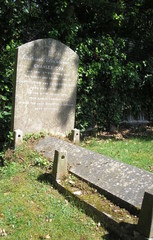 In Affectionate Remembrance of

The eldest and beloved son of

From illness contracted during the last Ashantee Campaign

Burial no. 352 Church of England 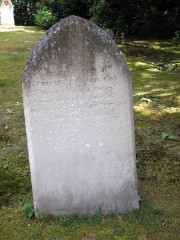 Back in 1998 the Hampshire Genealogical Society recorded the information on the headstones that were in the cemetery at the time. They recorded this family but I can't find them in the burial records and the stone isn't there anymore. The 1861 census shows Thomas, who was in the Royal Navy, and Eliza to be living in Itchen. 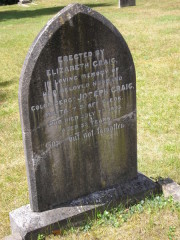 In Loving memory of Her Beloved Husband

Burial no. 957 Church of England The note in the margin states the cause of death to be Tubercle of Lung 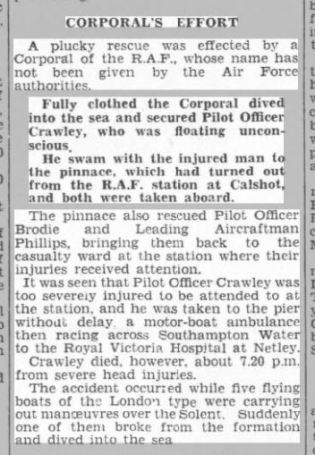 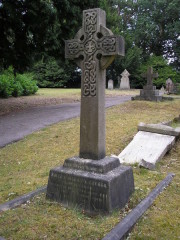 By Valour and the Will of God 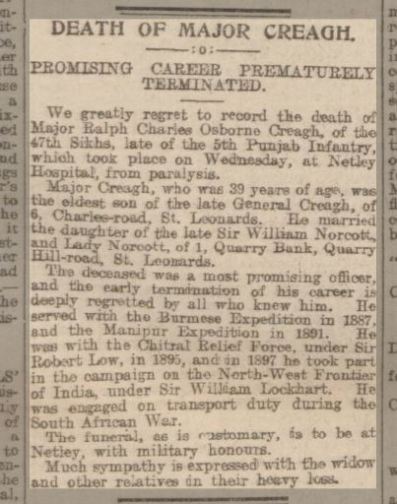 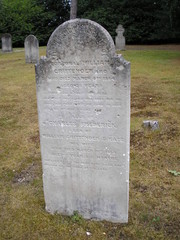 Son of William Crittenden and Kate His Wife 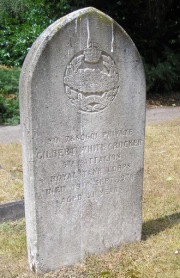 Burial no 2135 Church of England

Frederick CROOK was buried on March 20th 1885. He was from H.M.S. Hector which was moored at Netley at the time. The service was taken by the ship's chaplain.

2689 Pte. Henry CROOK died of Disease on 20th May 1901. He was later removed by friends, destination unknown. 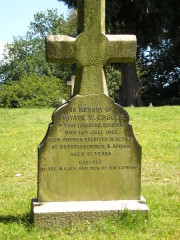 From wounds received in action at Outspanfontein S. Africa

Erected by the N.C.O’s, and men of his company

Burial record no.1316 Church of England 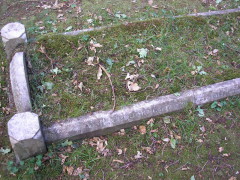 His wife was Kathleen and his daughter was Jean Elizabeth.

Thank you to Schalene on ancestry. 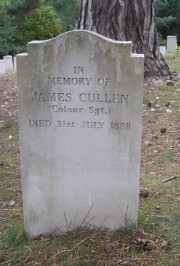 Additional information from Achadhgreana on Ancestry:

Son of James Cullen and Anna Mulgrew. Born 1841 in Drumgormal, Stewartstown, Co Tyrone.Joined British Army and attained rank of Colour Sergeant. Fought in Zulu wars and was wounded in 1888. Brought to Netley and died in hospital. 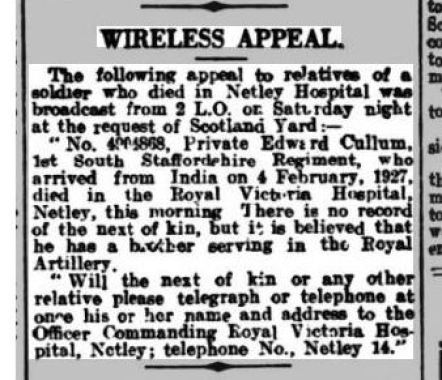 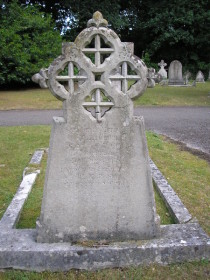 Third Son of The Late

Burial record no 601 Church of England (Patrick was a Mess Butler A.M.D.)

The Memory of the Past is Blessed 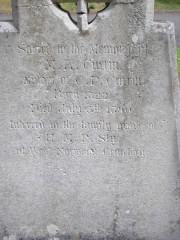 Interred in the family grave of

The 1871 census has Christopher Patrick and Martha living at the hospital. Patrick age 51 was  a House Steward in the Officer's Mess and Martha aged 48, a Schoolmistress.

The 1881 census has Martha, an Army Schoolmistress age 58, a widow born in Salisbury. She was living at the hospital. 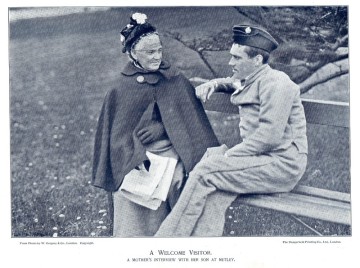