Here is a link to a podcast from the National Archives titled For king and another country: Indian soldiers on the Western Front. 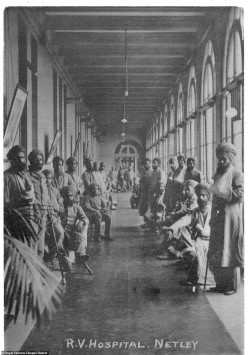 Syed Baharkhany & the contribution of Indian Troops to WW1 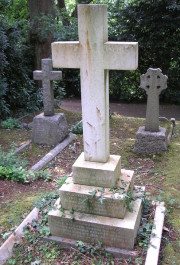 Also of His Youngest Son

Who Died of Wounds Received In Action

And Is Buried In Gallipoli

Edwin was married to Harriet Alice.

Burial no 2011 Officers Church of England 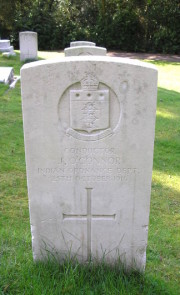 See Burials With Medals and Awards 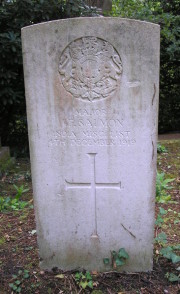 Thomas Francis was 54 years of age and was in "D" Block.

The British Library has a record describing what was to be done with Thomas's children due to their mother sadly dying in 1917.

He left behind 3 orphaned children, Marjorey Ellen age 13, Frederick Randolf age 4 and Maud Freda Raphacle age 3. He had an elder son Martin Edward Francis who was serving in the Forces.

Apparently, a Mrs. Murphy took the children to London so that they could attend a School for Officers Children and not be put into a Pauper's school. 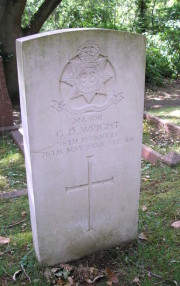 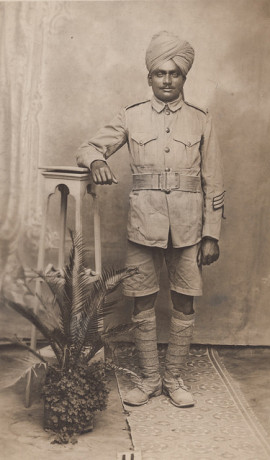 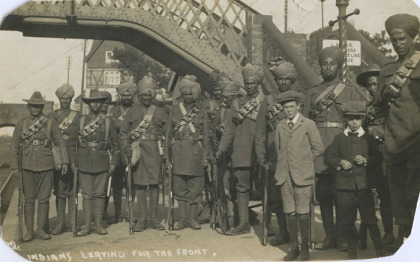 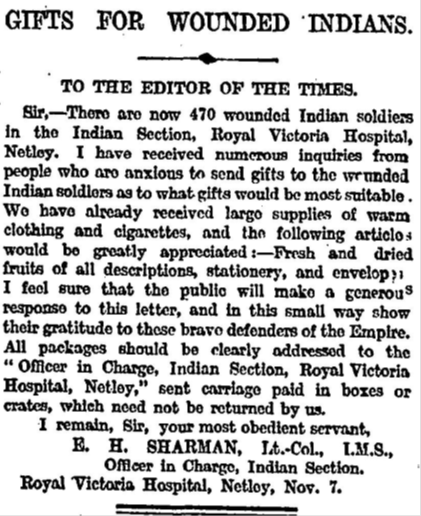 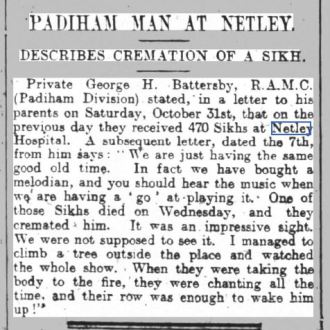 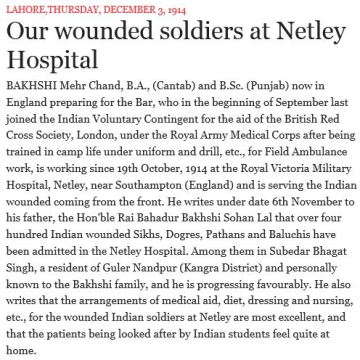 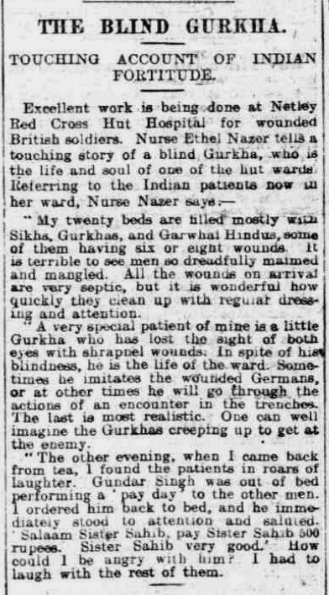 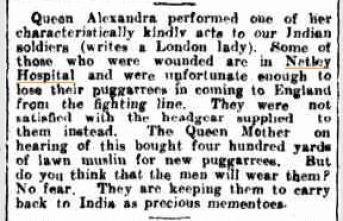 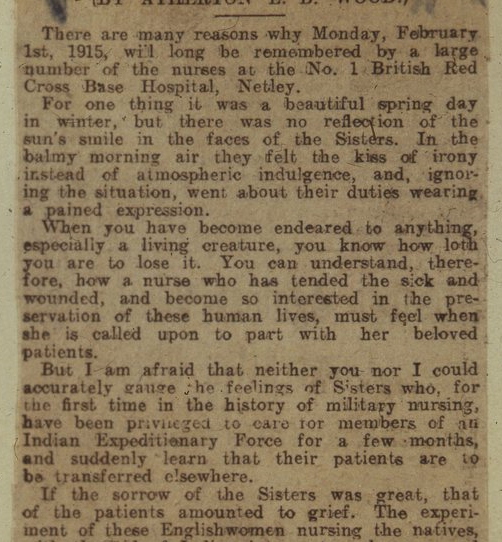 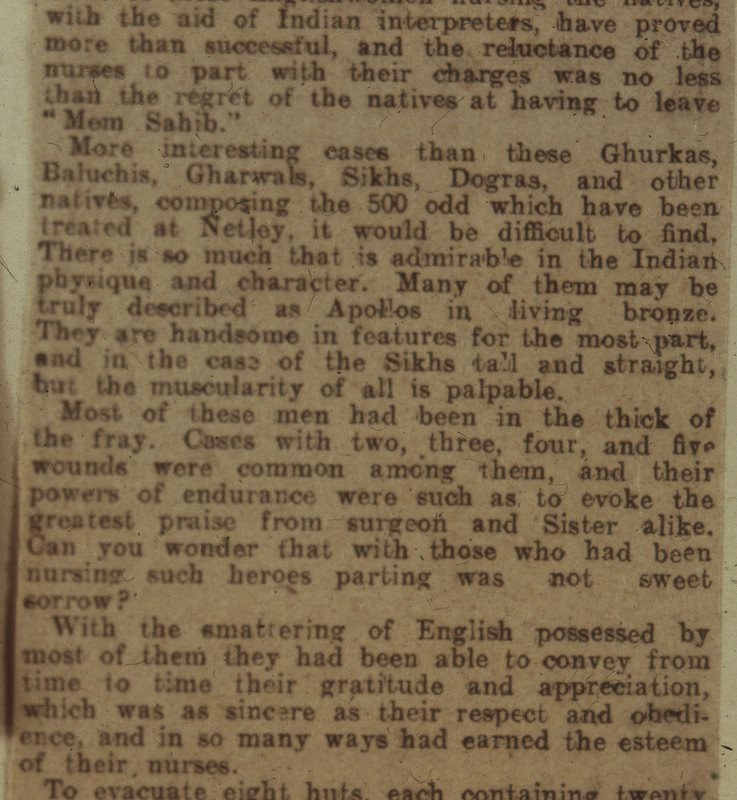 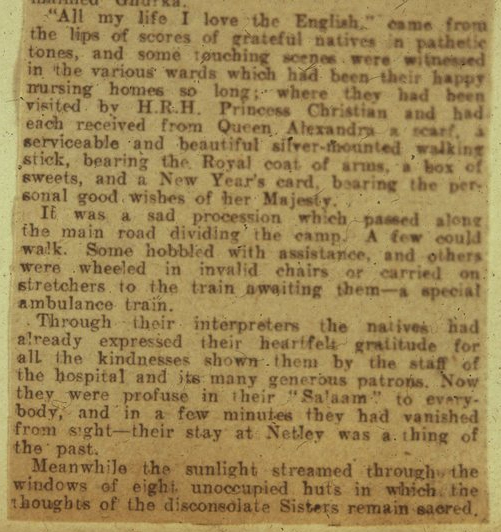 From the Newcastle Morning Herald and Miners Advocate 24th March 1915

Rachel Hasted has compiled a list of Indian Army Deaths in WWI in England. These are the names from Netley 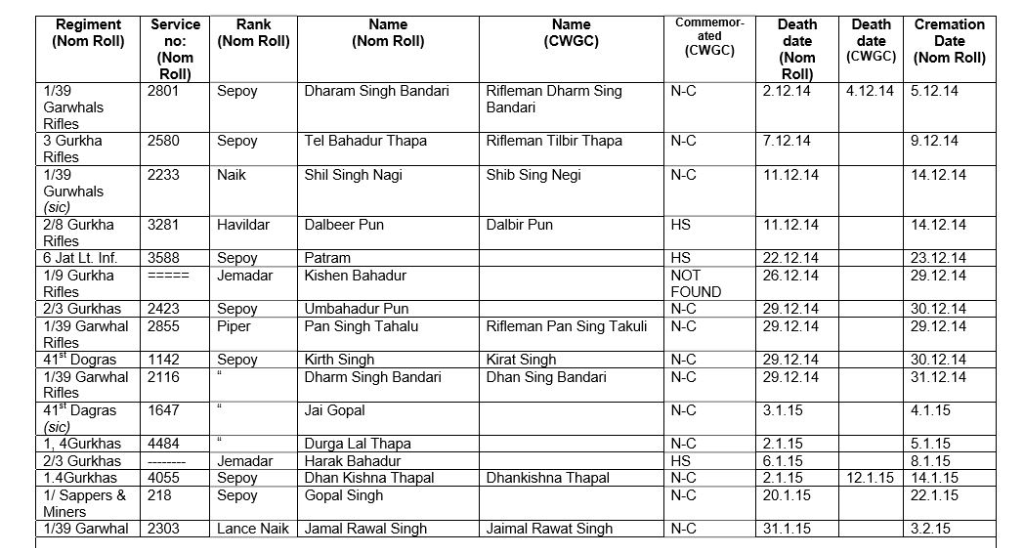 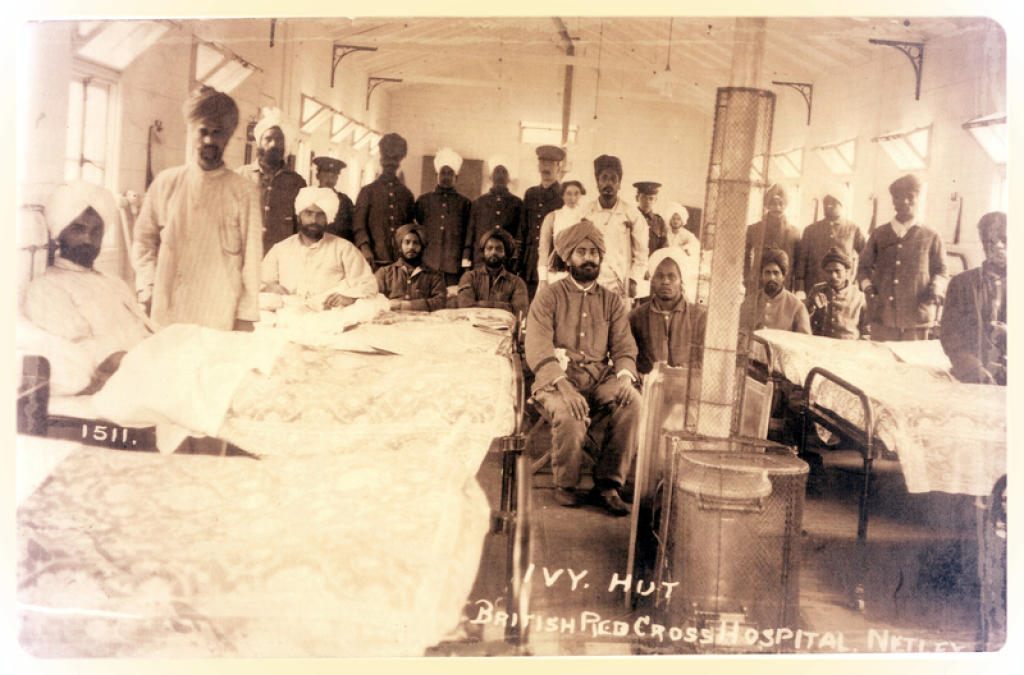