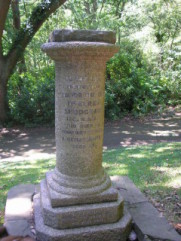 Among The Chosen Few

Among The Very Fine

And Kathleen Mabel His Wife 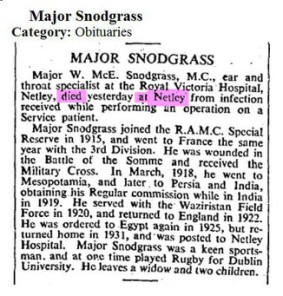 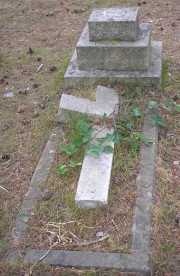 Lucretia was married to James who worked at the hospital. 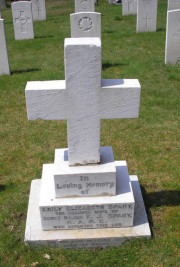 The Beloved Wife Of

A True And Loving Wife

Emily was married to Frederic who was a Staff Sergeant RAMC at the hospital.

In Loving Memory Of Frederick George

The Beloved Husband Of Alice SPURDEN 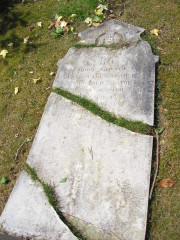 Who Died At The 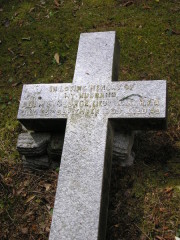 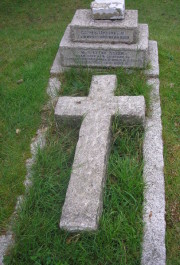 Dear Wife And Comrade Of 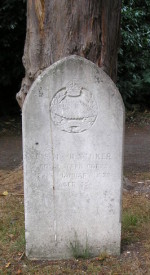 Henry was born in Northumberland.

Burial no 2111 Church Of England 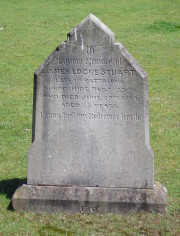 I Know That My Redeemer Liveth 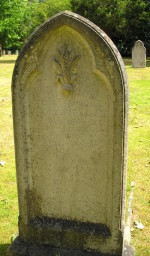 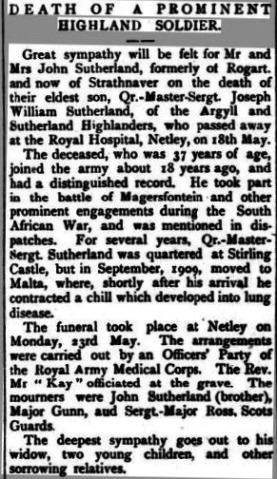 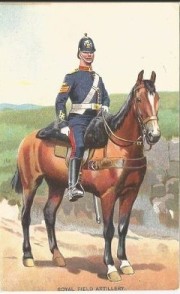 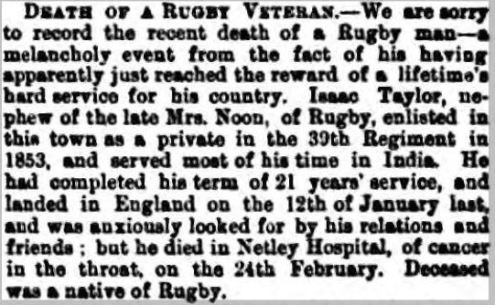 Burial record no. 538 Church of England. No headstone.

I had a message from Pauline Drury in July 2013 to ask if I could check and see if her relative Henry THEXTON who died in 1872 was buried in the cemetery. Luckily, she had the full date of death which made the checking easier. I had a look and he was there but was recorded as having the name Henry Phepton!

Henry Thexton was born 7 November 1838 in Derby the son of John Thexton and Ann Pimm
Henry Thexton was a private in the 95th Foot Derbyshires stationed in Poona, East Indies in 1861 ref army records WO/12/8560
He married Letitia Elizabeth Rudd (nee Musk) on the 1 October 1867 in Mhow India
When Henry's son Henry Aaron was born 15 May 1868 in Mhow Indore, central India, Bengal, Henry senior was a corporal in the 95th Foot Regiment. Henry Aaron Thexton died 2 October 1869 in Mhow, Bengal.

Two years later 1 August 1870 his 2nd Son Alfred Ernest Musk Thexton was born at Colaba, Bombay India, Henry Senior was either in the 95th Foot or the 5th Regiment. Alfred Thexton was found on the 1881 Census in Derby living with his Grandmother Ann Thexton (nee Pimm)

When Henry died on the 14 April 1872, he was a private in the lst 5th Regiment of Foot, he was 33 years old, and died of an Aneurism 6 days certified, at Royal Victoria Hosptial Hound, South Stoneham, Southampton
Thanks to Julie Green, I have found that Henry Thexton was buried in Netley Cemetery on the 18 April 1872,  a private in the 5th Regiment of Foot, regimental number 2062, but the person who entered the details but Phepton instead of Thexton. Nothing is know of Henry's wife Letitia Thexton, I feel she may have died in India, she had been married before to Robert William Rudd in 1862.

Henry doesn't have a headstone.

Glad to have helped. Thank you Pauline. 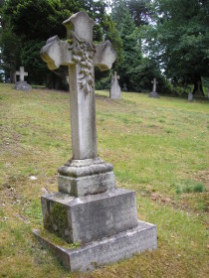 Who met his death by falling from the troopship “Sicilia”

The Lord gave and the Lord hath taken away

Blessed be the name of the Lord

Burial no 1378 Church of England

“The funeral of Bandsman Frederick TODD, son Sergeant-Major J. Todd and Mrs. Todd, of the Post Office, Bampton, has taken place in the burial grounds Netley Hospital. The coffin, covered with the Union Jack, was placed on a gun wagon. six bearers walked beside the coffin, under the charge of a Captain. Behind were his parents.

Chaplain Wright officiated ;the coffin had a plate with the inscription “Bandsman Frederick Todd. 6th Dragoon Guards (Carabineers), died 27th November, 1907 ".The Deceased, on leaving India, brought with him excellent testimonials from the Chaplains stationed in Bangalore and the deceased used to preside at the organ for the religious service, and also for the Bandmaster regiment.” 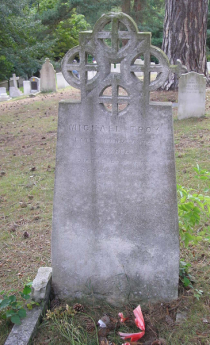 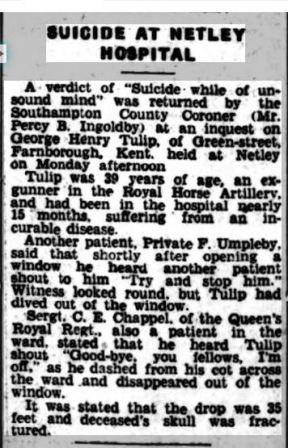 Lieutenant Alexander VINGOE MBE is on the Burials With Medals and Awards tab.