From the West Gippsland Gazette 9th March 1915 on Trove website. 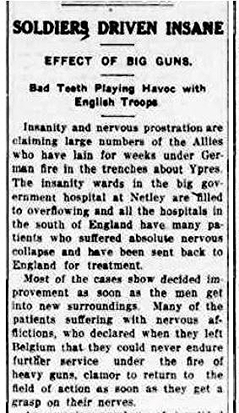 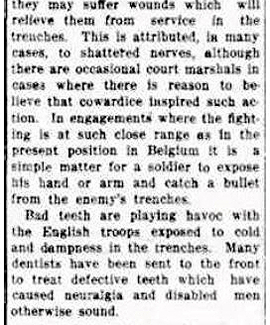 The following 4 films were first shown on Channel 4 and Netley Hospital is featured. I have listed the names of people mentioned in the film below:

Please be warned that there are parts of these films not suitable for children.

Follow this link for a downloadable book written by Arthur F. Hurst titled Medical Diseases of The War. It has a few cases from Netley mentioned which relate to the War Neuroses film below. 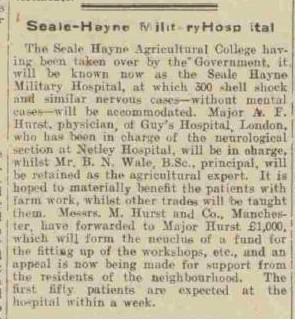 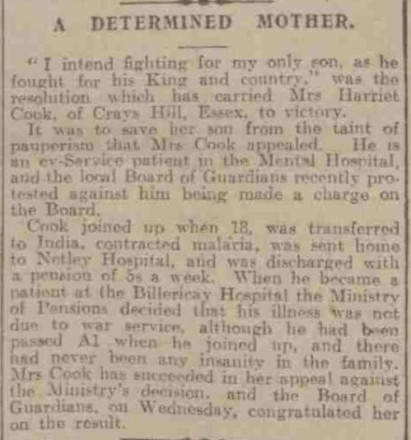