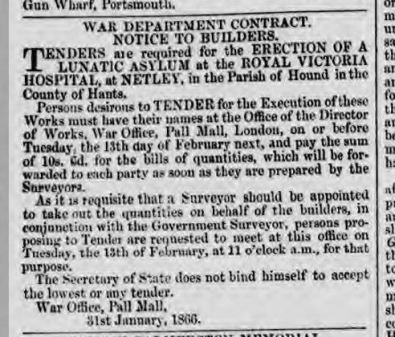 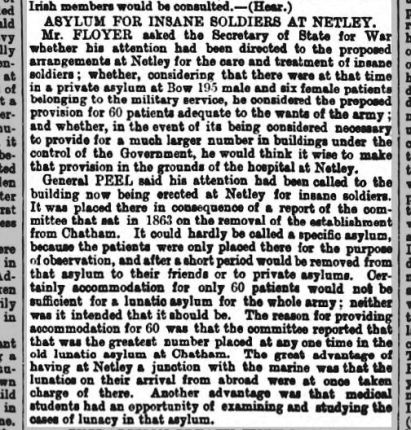 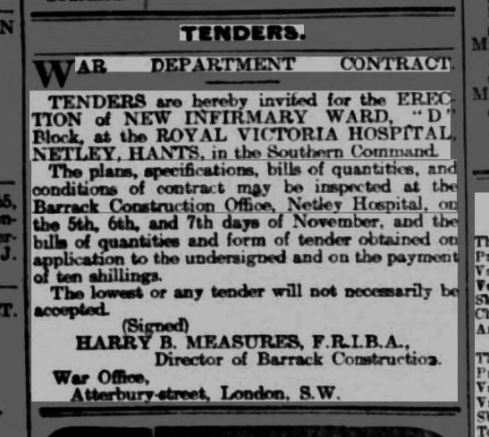 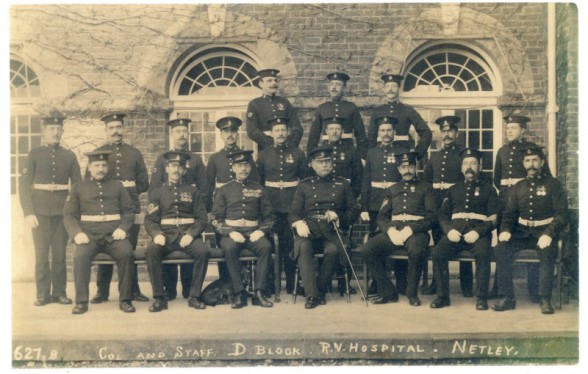 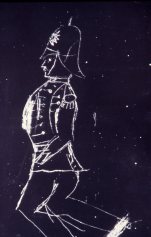 This is one of the etchings scratched on a window by one of the patients in the asylum.

After demolition of the main hospital building the work continued in "D" Block (Victoria House), the original Victorian Mental Asylum and "E" Block (Albert House). Netley was the centre for treating drug, alcohol and psychiatric cases in the Army and Navy and both Army and Navy staff worked here until 1978.

Extracts from "Military Psychiatry In Peace And War" by C. Stanford Read  (1920)who was in charge of D Block for some time in WWI 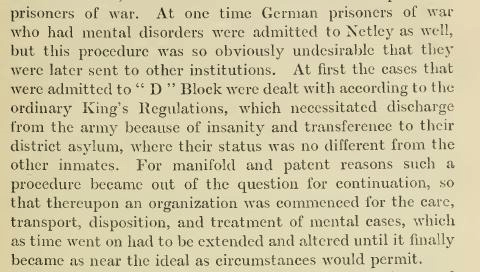 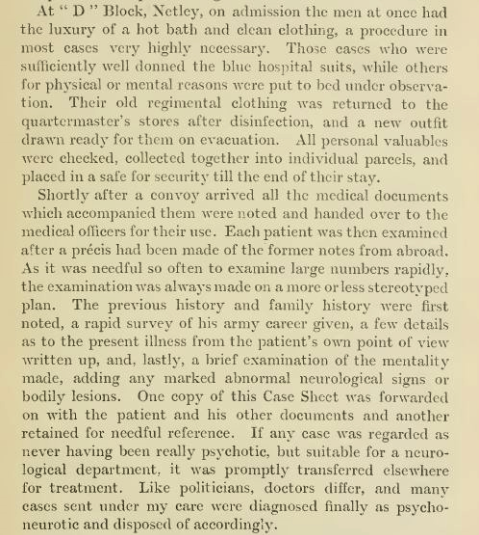 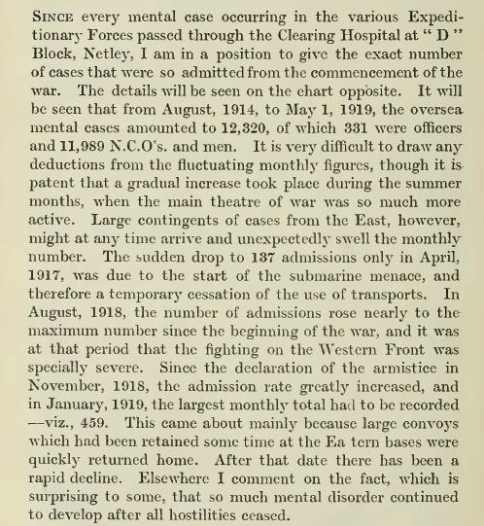 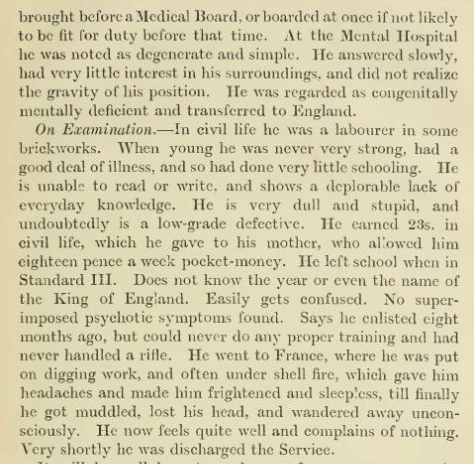 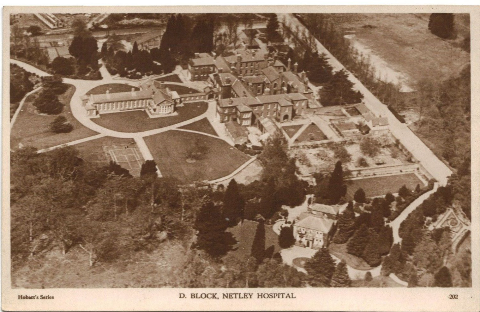 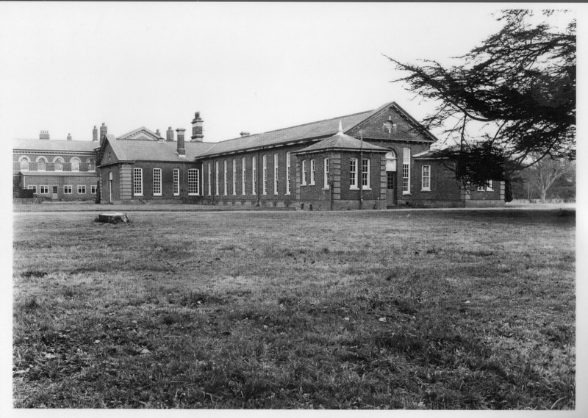 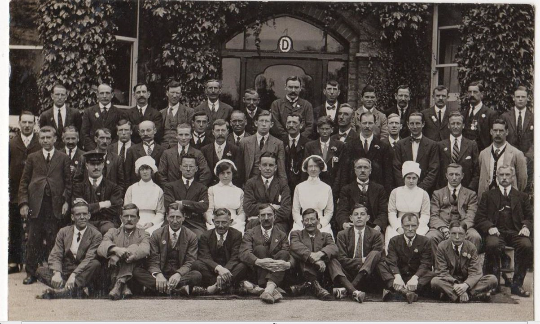 Later on during my national service I was posted to the Royal Victoria Hospital at Netley in Hampshire. It was a building I knew well by sight as I had often admired its red and white facade nestling amongst the trees from the deck of Isle of Wight ferries travelling along Southampton Water. Built in the Crimean War it was demolished in the 1960s. In the extensive grounds of the Hospital was a building known at that time as P Wing, a psychiatric unit which served all three of Britain's armed forces. Amongst its inmates were young men who had found the shock of military discipline during their basic training for national service too much for them and had suffered nervous breakdowns. In fact in one or two cases, their personalities had almost completely disintegrated.

As a sergeant-instructor in the Royal Army Education Corps (sometimes wrongly referred to as the Educational Corps – believe me there was very little which was educational about us), one of my duties was to provide a little counselling and reading matter for these lads. Also, on Sundays, I met their relatives who came to visit them. The bewilderment of those parents who only a few weeks previously had bid farewell to a happy and apparently healthy young son going off to do his national service was very sad to see. It was the downside of military life and the discipline which went with it, and needs to be put on the debit side, I'm afraid, of national service when the final reckoning comes to be made.

Other memories are fairly inconsequential such as seeing Chelsea Pensioners on holiday at Netley in the summer and recalling the wounded being brought in from troopships from the Korean War who were treated in 'E' block (temporary huts stretching back from the main building) where all the medical/surgical work was done. The main building of the hospital was used simply for convalescence and administration in my time there.
Thank you Rob. 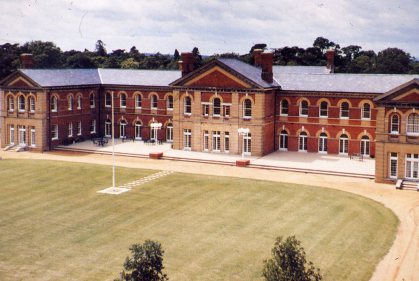