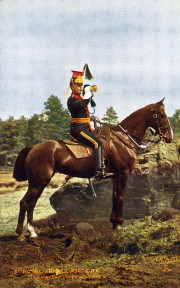 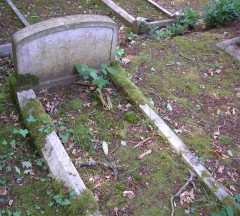 Erected by his Widow 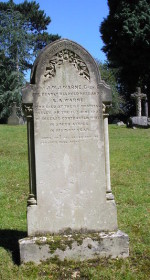 The Dearly Beloved Husband Of

“Until the day break and the shadows flee away”

JOSEPH no 2271 was discharged from the Grenadier Guards 3rd Battalion on the 13th May 1902 due to being medically unfit. He had served 12 years 105 days. His service was Exemplary.

From Find my Past and National Archives.

Burial no 1311 Church of England

5 documents are from national archives

Percival William Thomas WEBBER was buried on 26th August 1938 age 19. He was in the 9th Lancers.

Captain Patrick George WELTON R.A.S.C. was buried on 28th January 1954 aged 38. He was living in Surrey when he died.

He was a passenger onboard the Steamship "Zambesi" and later died at Netley hospital. His wife was Helena Werner who lived in Bayswater, Middlesex. 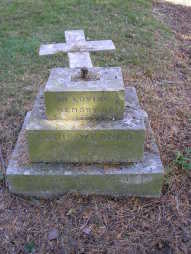 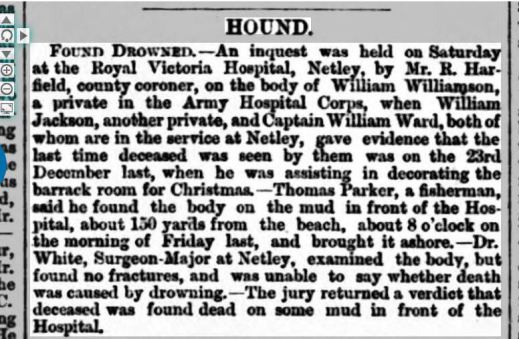 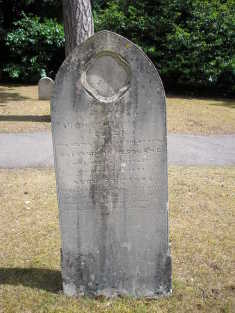 In Affectionate Remembrance of Eliza the Beloved wife of Color Serg. Alexander WILSON A.H.C. who died at Netley November 4th 1873 age 37 years. "One Gentle Sigh Her ? Broke, We Scarce Could Say She's Gone, Before Her Willing Spirit Took It's Mansion Near 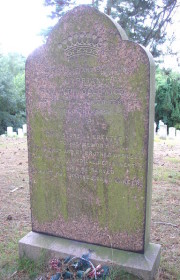 This stone is erected to his memory

by friends and by brother officers

of the Army Medical Department

in which he served

a brief but distinguished career

THE Army Medical Department has sustained an irreparable loss by the death of Assistant-Surgeon Count Wollowicz, who expired after a prolonged illness at the Royal Victoria Hospital, Netley, on the 20th instant, at the early age of thirty two years. Count Wollowicz was a native of Lithuanian Poland, and belonged to a family long distinguishedin the annals of that unfortunate country. Of an ardent temperament, and animated by generous feelings of youth and patriotism, he took up arms in the last revolutionary movement which ended so disastrously for his countrymen. Having escaped from Russia, he turned his attention to the subject of medicine, which he studied at Berlin and Munich. He took out his Doctorate of Surgery and Medicine at the University of the latter city, his inaugural dissertation being a contribution to the pathology and treatment of iritis. This dissertation was published in I862 at Munich, and was illustrated by an interesting series of chromolithographic drawings. Passing from Germany, Count Wollowicz subsequently studied for two years in Paris, and then travelled in Spain and Italy. Eventually he came to England, and, obtaining under distinguished influence an act of naturalisation, became regularly constituted a British subject. In I867 he competed for a commission in the Army Medical Department ; and, not withstanding the difficulties which unavoidably attended the circumstances of his being a foreigner by birth and study, and his comparative want of familiarity with the use of the English language, he took the second place among forty-four competitors in the combined Chelsea and Netley Examinations. The Abyssinian Expedition was then in progress, and Count Wollowicz, having applied for employment in it, was despatched at once to the seat of war. In Abyssinia he contracted bowel-disease, and this probably laid the seeds of his last fatal illness ; for, from the time of his return from that country to Netley, he suffered at intervals from obscure abdominal pains, with occasional attacks of a more or less dysenteric character. He, however, continued to work very laboriously, often passing more than half the night in study. During this period he was associated with Professor Parkes in a course of physiological experiments on the influence of wine and alcohol on the human body, which formed the subjects of two papers read at the Royal Society under their conjoint names. He also acted for some time as assistant to Dr. Aitken Professor of Pathology in the Army Medical School.

Count Wollowicz was not only an adept in his profession, but was also a profound scholar in general European literature. His classical attainments were of the highest order ; and, in addition to the Russian and Polish languages and the language of his adopted country, he spoke fluently French, German, Spanish, and Italian. With all his varied attainments,no man was ever more modest and unobtrusive. He was so gentle in disposition, so sympathetic in friendship, so true and noble in all his conduct, that he was truly loved by all with whom he was associated.His friends fondly looked forward to his becoming a distinguished ornament not only of the department to which he had become affiliated, but of the medical profession at large. The sad event, which has now dissipated all these hopes, has caused a void which it will be difficult indeed to refill.The deceased officer left minute directions, among other matters, regarding the examination of his body after death. The symptoms left no doubt that a faccal fistula had become established between some portion of the intestines far beyond reach, and the fundus of the bladder and at the post mortem examination it was found that the lower part of the ileum was the portion thus involved. Although there were extensive close adhesions between the organs just indicated, there had not been any general peritonitis, although there were other great complications.Count Wollowicz requested that his heart might be preserved and sent back to the place of his paternal estate in Poland. He was the last male member of his family; his only brother, a Lieutenant in the Russian Imperial Guards, having died at St. Petersburg about two years ago. The title was a German one, the deceased being a Count of the German Empire.

Selina YATES from Netley Cliff was buried on the 13th April 1871 age 29 years.CofE. 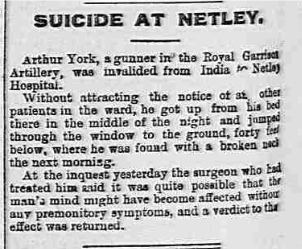 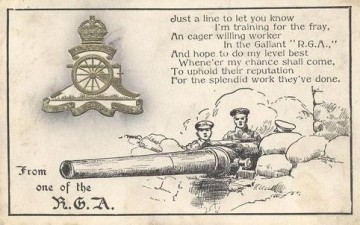