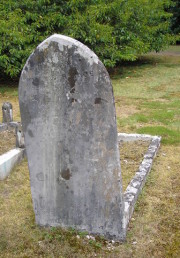 Not Gone From His Wife's Memory

Not Gone From Her Love

But Gone To Rest With Jesus 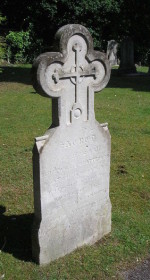 Erected By His Sorrowing Widow 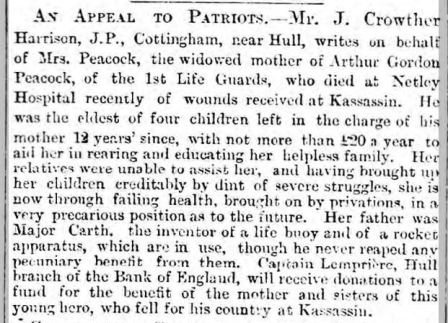 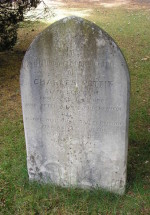 In Affectionate Remembrance Of

Who After A Long And Painful Illness 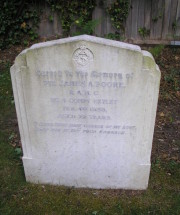 O Lord Thou Hast Charge Of My Love,

Keep Him In Thy Fond Embrace 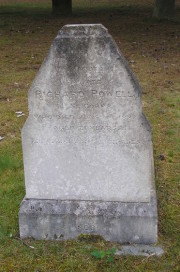 Erected By His Comrades 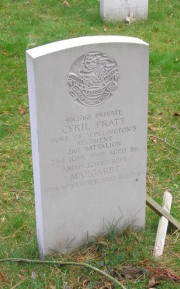 Cyril and Margaret's ashes have been laid to rest here.

Evelyn Irene (nee BESSANT) wife of Pte. Percy PREST/PRIEST was buried on June 22nd 1928 age 21 years.
Their daughter Evelyn Irene died age 6 hours and was buried on the same day.
Chaplain L.GoreWilliams took the service.
Evelyn and Percy were married in Southampton in 1926. 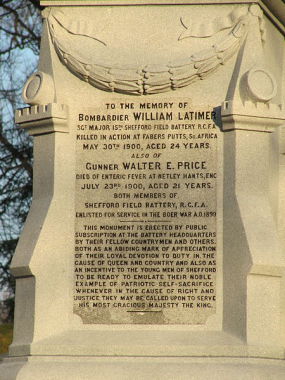 This monument is erected by public subscription at the battery headquarters by their fellow countrymen and others. Both as an abiding mark of appreciation of their loyal devotion to duty in the cause of Queen and country and also as an incentive to the young men of Shefford to be ready to emulate their noble example of patriotic self-sacrifice whenever in the cause of right and justice they may be called upon to serve

his most gracious majesty the King. 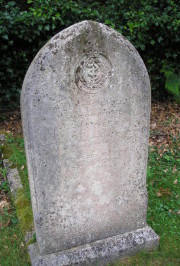 Erected By His Sorrowing Father (Dad)

And By His Comrades Of All Ranks 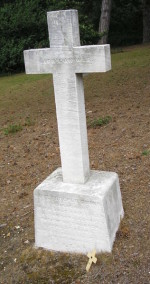 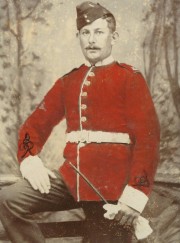 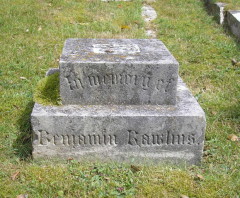 The 1871 census for the hospital shows Benjamin age 48, a Sgt. Major in the Army Hospital Corps. He was born in Sheffield and is married. 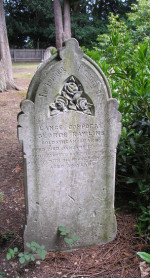 From Dysentry Brought On While

Serving With His Regiment In Egypt. 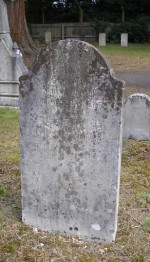 In the 29th Year Of His Age 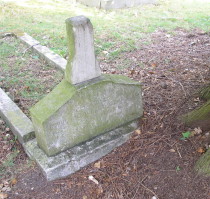 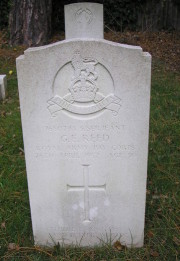 George Edward was living in Aldershot at the time of his death. 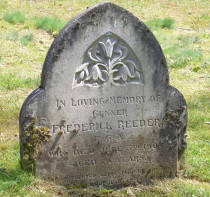 2334 Corporal Martin REGAN age 29 died at Netley on 26th July 1902 from Phthisis. He is written in the burial records as RYAN. Burial no. 693 R.C. Martin is remembered on the Hanley Boer War Memorial in the Town Hall. http://www.roll-of-honour.com/Staffordshire/HanleyBoer.html

He doesn't have a headstone. 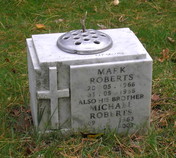 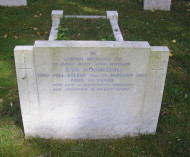 A Dear Wife And Mother

Her Life A Beautiful Memory

Her Absence A Silent Grief

Eva was living in no. 38 Married Quarters at Netley at the time of her death. 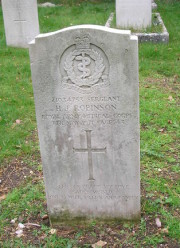 Sleep In Peace My Love