There is a page on Facebook Royal Victoria Hospital RAMC on which former members and families have added their photos and memories. Here are some: 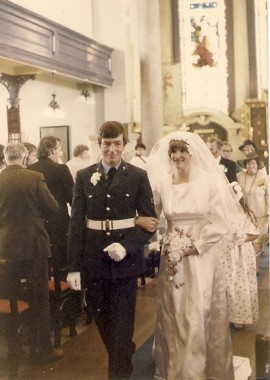 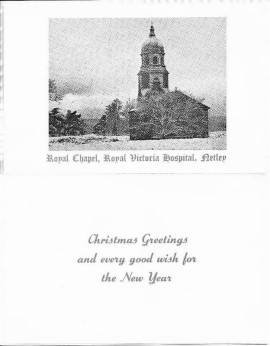 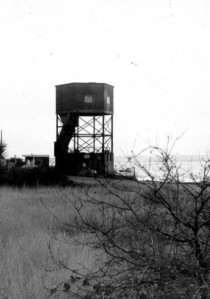 Tower at the main gate from John Eastwood 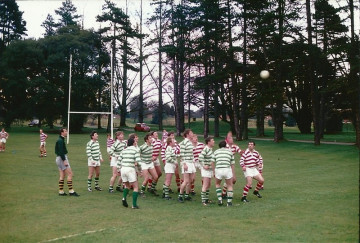 Playing a game of rugby from John Eastwood 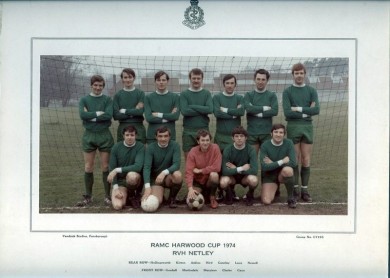 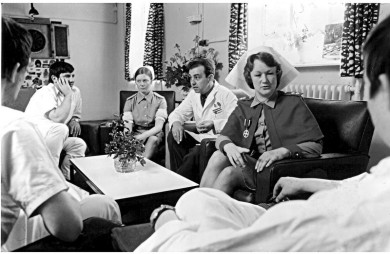 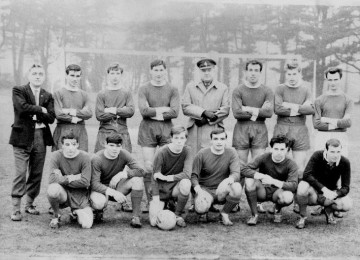 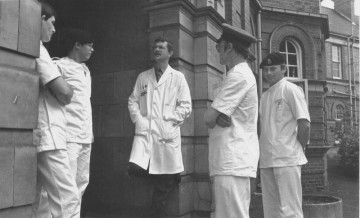 Nursing staff from Tom Gourlay. This could be Victoria House at Woolwich according to Rod Fletcher who is the man leaning against the wall

The following photos were kindly sent to me from David Porter 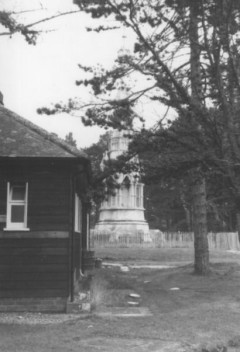 The Crimean Memorial just past the changing rooms 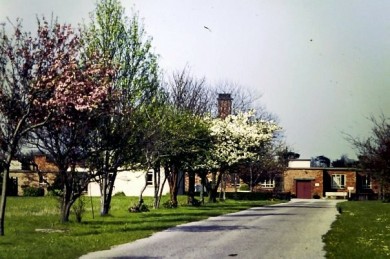 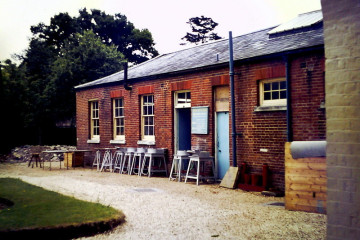 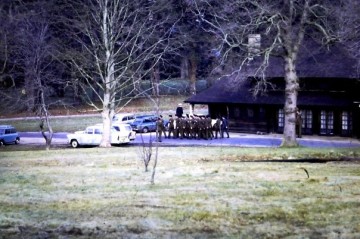 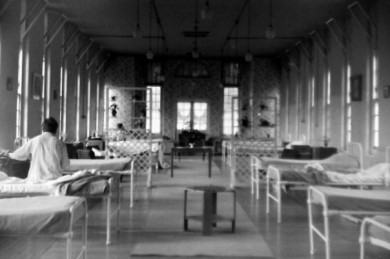 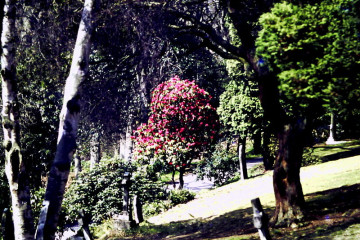 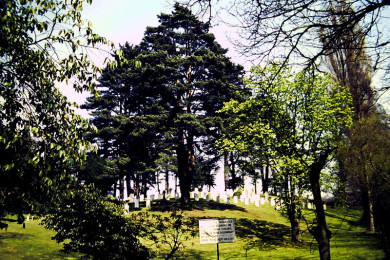 Visitors are requested not to pick flowers or ? from shrubs. Children to be accompanied by an adult. Dogs to be kept on a lead. 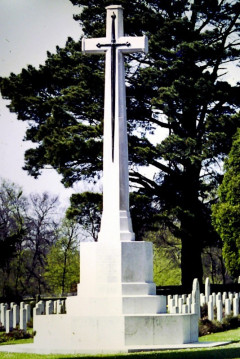 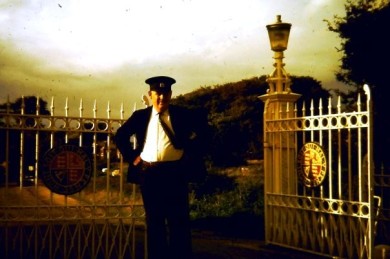 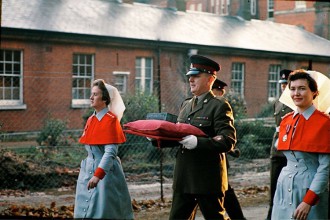 I had this message from Richard Turner who put this on the Royal Victoria Hospital Netley R.A.M.C. page

Richard Turner here. It is 50 years to the day (give or take) that I was first posted to RVH Netley.
I was not to know what impact the place was going to have on my life, and indeed on other peoples lives.
I was 17 years and 11 months old, just finished my 16 weeks basic training at Keogh Barracks Ashvale near the Army Garrison Town Aldershot. I had passed out of basic training as top recruit in squad 6312.

My army rank and number :-Private 23948757 Turner I was lucky in that a fellow squad member from 6312 Ian Baker had also been posted to Netley, and we were both allocated to Ward 7 & 8 and shared billets.

Within the first couple of days I investigated my surroundings locally and afar. The old majestic building fascinated me.So much that I decided to climb up the walls to the roof to have a more in depth look, I found great difficulty on reaching the eaves and finding a 4 to 5 foot overhang to negotiate I being so fit and of small stature took a dangerous and desperate
leap and managed to hang on to the rather rusty guttering and pulled up enough to climb on to the tiled roof. I was on duty at 13:00 hrs, had spent more time than expected achieving the mission, which left me with precious little time to fulfil my adventures. However I did manage to get into the building via a rather large hole in the roof structure, which was caused by a fire a few months earlier. The fire caused considerable damage and was one of the principal reasons for the building to be demolished. Such a awful event.

We use to Parade once a month at 07:00 hrs in front of the north wing for inspection by the Commanding Officer Lt Col Davis
I feel sure that he enjoyed more than we the other ranks. Lovely memories now that time as lapsed.

I spent five + years at Netley and feel that the location helped me with my rite of way, through life.

Queen Victoria visited the hospital many times on her way to Osborne House. and used to knit blankets for the poorly patients.

In 1967, I qualified as a Registered Mental Nurse. I had my own ward, which was north ward, dealing with patients who were ready for discharge. One of the patients came to me in a very agitated state telling me that a aircraft had crashed in to the perimeter wall and was on fire. I thought this chap will need a medication review for having hallucinations. About 15 min late I needed to go to the pharmacy which was situated in the other block. I passed reception walked outside and there was the remains of a two sitter training plan from Air Training Site in Hamble. Fire engines, ambulances police and other emergency services. (see attached photo).

It is well known that this splendid building was demolition brick by brick during the 1960's, and indeed a good few serving members had
a second income from the demolition to supplement our army pay.
Nearing the end of the activities there was a commemorate parade with the medals and coins that was removed from under the foundation stone, which was actually placed there by Queen Victoria in 1863 or so.

All the very best for the festive season. 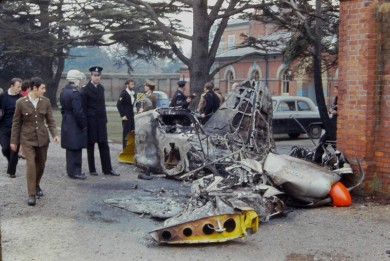 The Hamble plane that crashed into P wing