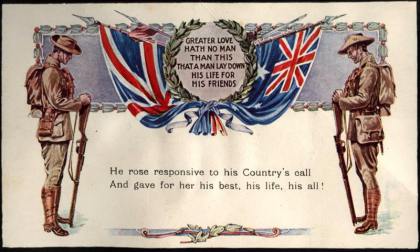 Having had our ANZAC Day celebrations and memorials this past Monday, I felt inspired to pay my own tribute to our brave ANZAC's, including both of my Great Grandfather's. Sadly, neither of them made it home. To those who served then and to those who serve now, I thank you. Here is my rendition of The Last Post. 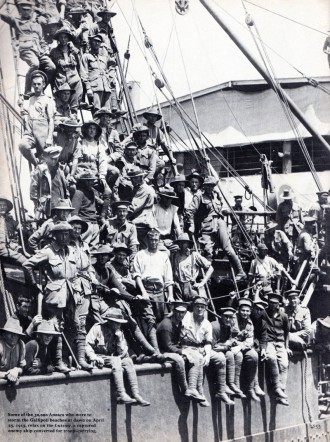 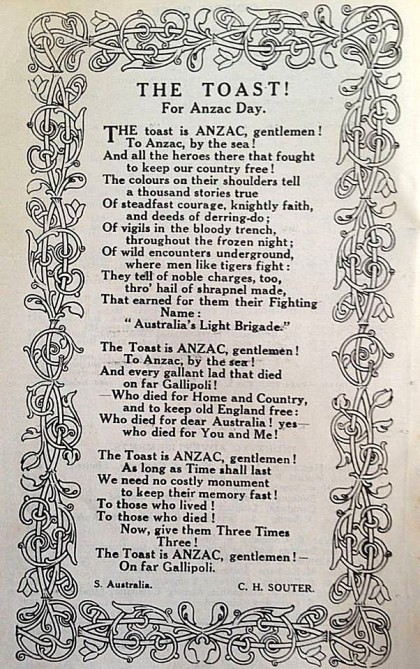 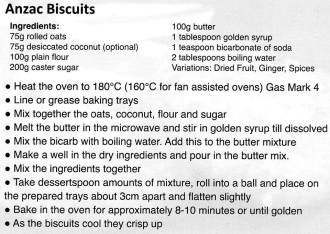 RIP to all those buried around the world, especially in Netley.

Here is a link to the very informative Australian War Memorial site: 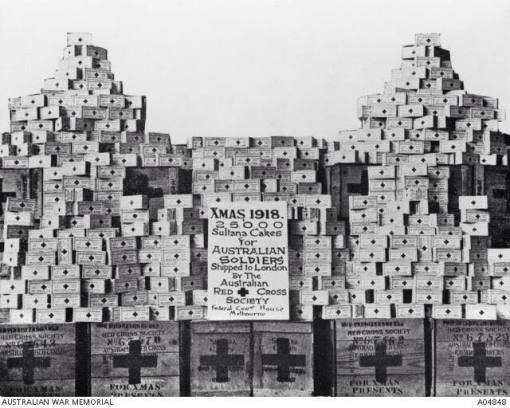 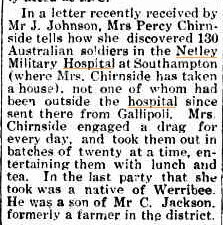 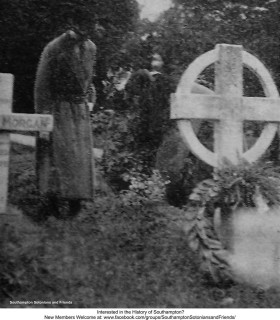 This photo of was taken on the 22nd April 1923 at Netley Military Cemetery, the local parishioners were also attending an ANZAC Memorial Service.

Our photo here shows Mrs. R.E. Critchen laying flowers, she was the head of the Women's Section of the Netley British Legion and had the honour of laying flowers given by the folk of the local area onto the graves of our Colonial cousins.

In this particular service back in 1923 the reverend of the Wesleyan Chapel Mr. Laverlock was Chaplin to the forces at Netley, the reverend gave a memorable address to the folk who had gathered at Netley.

Reverend Laverlock also recalled speaking to a badly wounded Australian soldier who now lay there 'sleeping', why the Colonials, with our own men, volunteered so nobly.

The Australian soldiers reply was "Mother called and we came"

In 1923 the recorded Graves of all denominations at Netley were:

ANZAC stands for (Australian and New Zealand Army Corps) and the Anzac landings at Gaba Tepe (Anzac Cove) back on Sunday 25th April 1915 where there was a terrible loss of life although the exact number is not known of the two divisions of our boys that fought the Turks on that day, casualties are said to have been over 2,000 young men killed or wounded and the same on the Turks side.

On the first anniversary of the this battle in 1916 our own King George V attended a service at Westminster Abbey, which has become known as ANZAC day. 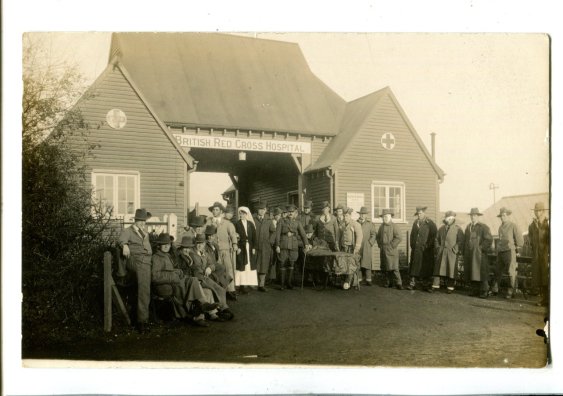 Some Australian patients at Netley