The ranks are taken from the Commonwealth War Graves site. 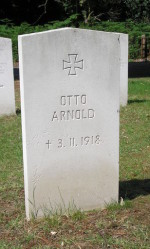 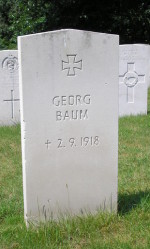 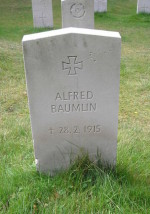 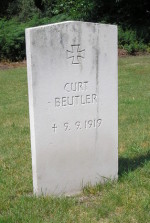 Kurt Paul was a prisoner of war being held at the Shirley Skating Rink Southampton. He possibly died there. 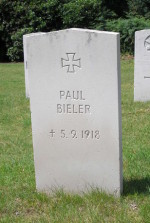 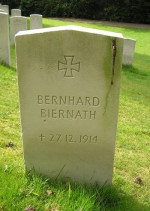 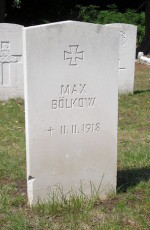 Burial record states that he was in the 49/Prussian Infantry no. 8045. 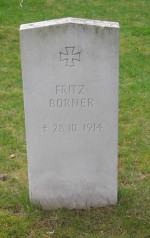 Burial record states that Fritz was in the Infantry Regiment 104 and he was 20 years old. 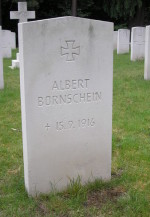 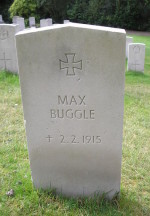 I am a Brit, born in Basingstoke, but grew up in Germany - during which time I came to support my local club side: VfB Stuttgart. As a member of the club, I receive a magazine about the club on a quarterly basis - and the military cemetery is mentioned with a back story in the latest edition, which I wanted to share with you.

There is a feature about the club during WWI, and one particular story about max buggle, who is buried in netley.

He was the goalkeeper for the first team when called up to fight, and the club lost several professional players in addition to him. The article states that he was injured on October 31st 1914, when attempting to take the English held village of Mesen in Belgium. As he was taken back to England as a pow, he ended up at the hospital (probably in netley) but as the headstone shows on the site, he died in February 2015.

He was a part of grebe "grenadier-regiment 119. 2nd battalion, 5th company.

According to the article, his family lived in the werderstrasse in Stuttgart, near there Karl-olga hospital.

I would find it very nice if you could add this information to the details of his entry in your archives.

Thank you Lewis for this information. 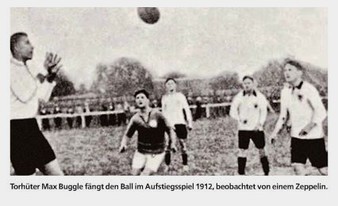 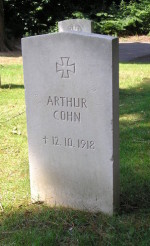 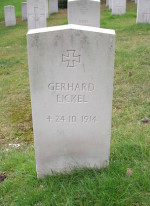 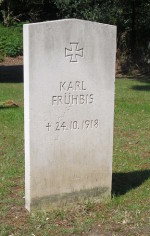 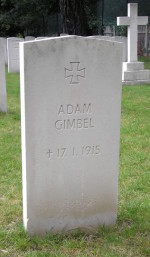 Burial record states that Adam was in the 4th Battalion Reserve Regiment. He was 24 years old. 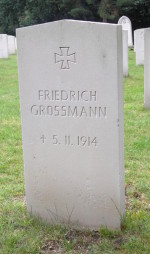 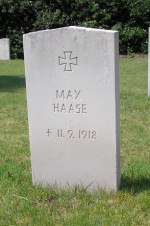 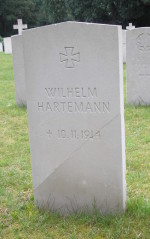 Burial record states that Wilhelm was in the 172 Infantry Regiment, age unknown. 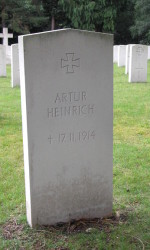 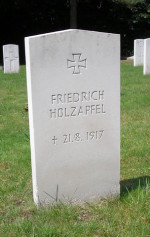 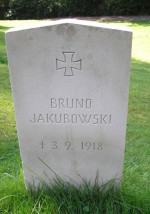 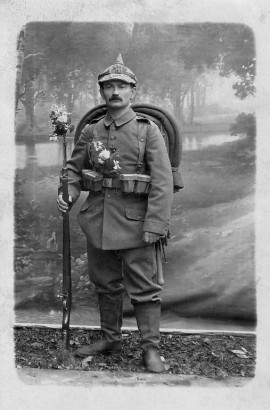