Janet Bowen and her Family Story 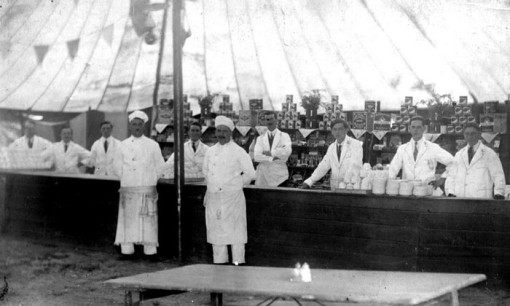 Albert is standing on the left

Janet Bowen sent me some of her family history. Her father Albert Edward STURGESS fought in the South African war for which he was awarded two Service Medals. He later enlisted in september 1914 but was found medically unfit by december of the same year. Over the next couple of years, he trained as a chef and was working at Netley in the NAAFI. 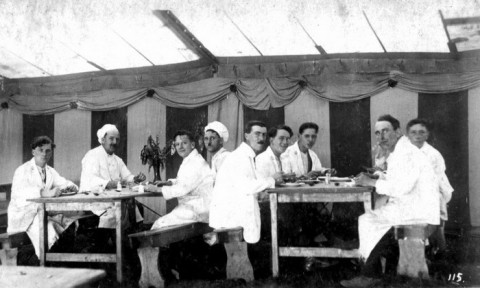 Albert is 4th from the left 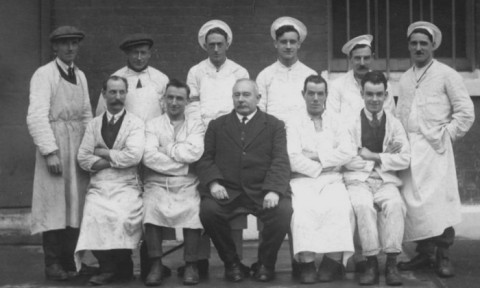 Albert is on the back row on the right hand end 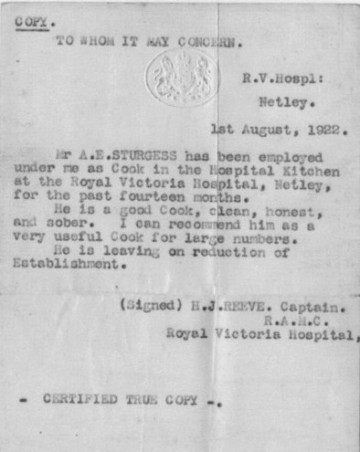 Albert left Netley in 1922 and was given this reference signed by H.J. REEVE Captain of the RAMC 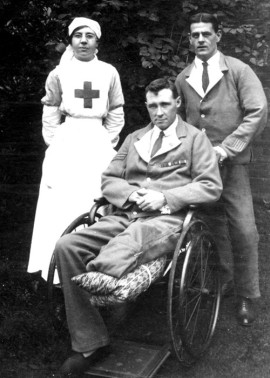 Janet's aunt Lily worked at Netley around the same time. 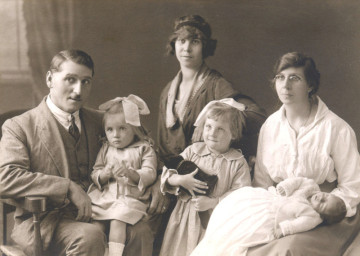 Albert, Lily and children and Lily's sister Beatrice in 1927 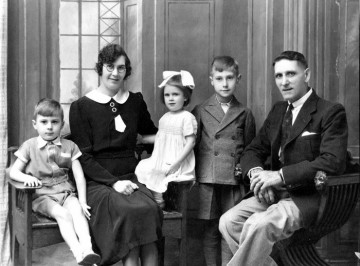 Sadly in 1930, Lily died and Albert married her sister Beatrice who is Janet's mother. Photo taken in 1940. 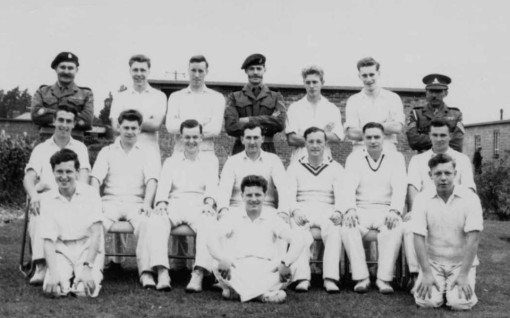 The connection with Netley doesn't end there. After Janet left Itchen Grammar School, she worked in the naval tailors of Miller, Rayner and Haysom in Oxford Street Southampton and in her spare time, taught at the sunday school and youth groups at the Central Hall where she met her husband to be Terrence Edward BOWEN who was doing his National Service in Netley. Terry was a pay clerk but sometimes did guard duties at the gate and also spent some time talking to some of the patients at the hospital. Terry was involved in the sporting events. He played rugby and cricket.

Terry and Janet were married in 1960 and moved to Milford Haven, but she still visits family from time to time and still calls Woolston her home. 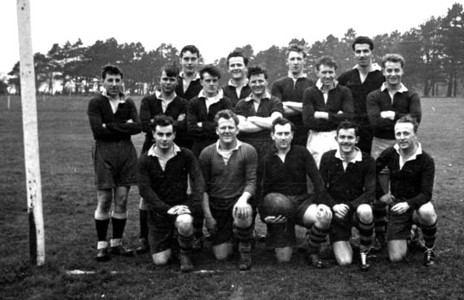 Terry is in the centre row, 4th from the left

Thank you Janet for taking the time and trouble of sending me your precious memories.