1891 census shows Helen Campbell Norman to be the Superintendant of Nurses at Netley. She was born in India about 1856. Her parents were Field Marshal Sir Henry Wylie Norman GCB,GCMG, CIE. and Selina Eliza Davidson.

1901 census shows that she was still the Superintendant of Nurses. 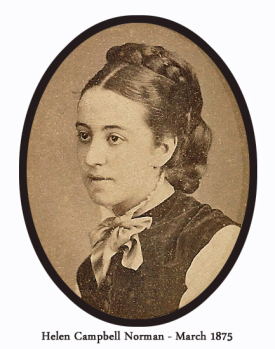 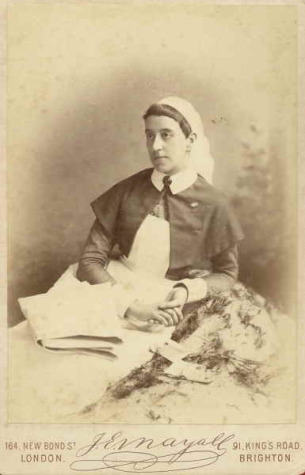 Both photos from Ancestry. 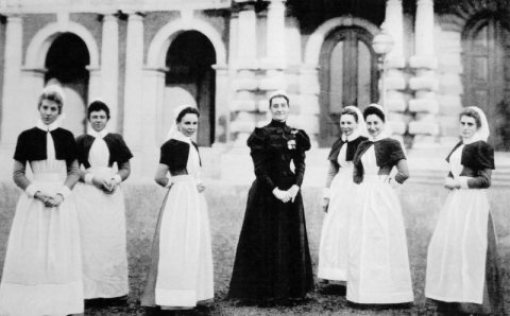 Miss H.Campbell NORMAN is the lady in the centre of the nurses. She is the Lady Superintendant of the Army Nursing Staff. She served in Egypt for which she wears the medal with clasp and the Khedival Star. She is also decorated with the order of the Royal Red Cross.