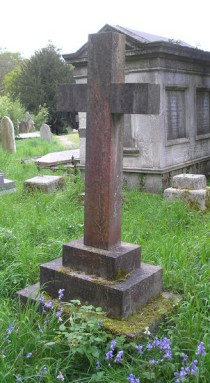 William accepted the post of Professor of Military Medicine in 1860 at the army medical school at Chatham which later moved to Netley. He gave a lecture on “Diseases of Tropical Climates” written in 1886, which can be found online. He also did a study on the “Soldier’s Heart”. At Netley a major problem was that of heart disease amongst soldiers and Maclean discovered that the distribution of weight that a soldier had to carry played an important part. Back then, a soldier carried around 60 pounds and “was expected by the General in Command to make a rapid march over broken and difficult ground, and appear on the field at a critical moment” * By redistributing the articles that the soldiers carried, respiration and circulation improved greatly.

William was born in 1811 and died in 1898. He is buried with wife Louisa and his neice Jane Amelia Berkley MacPherson. Also commemorated on the gravestone are seven more family members. I have more information about William if anyone is interested. 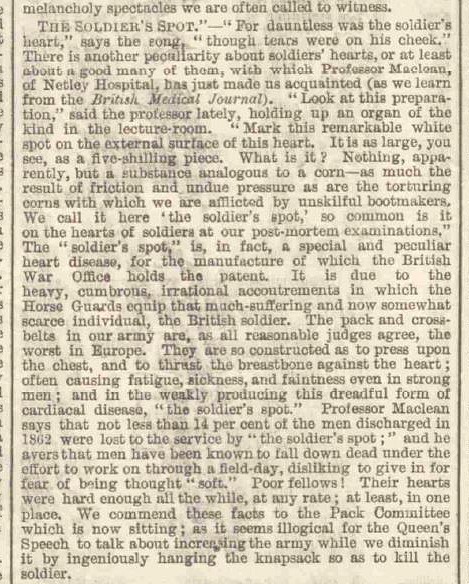