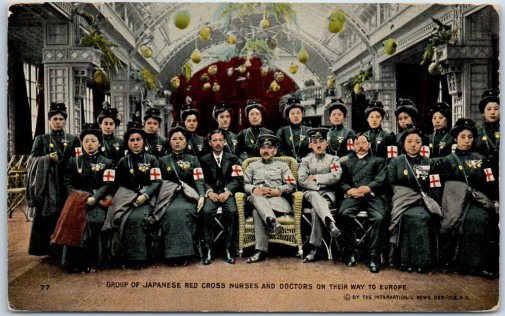 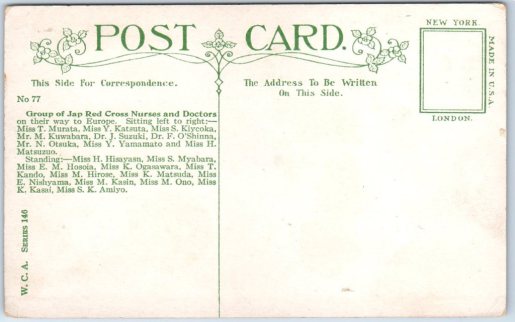 On the 19th December 1914 seventeen Japanese nurses, two doctors, an interpreter and administrator sailed from Yokohama on the Japanese liner Shunyo-maru bound for San Fransisco. After official visits and engagments were carried out, they traveled on to New York City where they were again subject to engagements and lavish dinners and tours.

They left on the 13th January 1915 on the White Star liner Megantic, heading for Liverpool.

Nine days later, they were received by Mr Kishi of the Japanese Embassy and Surgeon-General Sir Benjamin Franklin from the Red Cross Headquarters.

From Liverpool, they travelled to London for more meetings with dignitaries and special events that had been prepared for them. On the 31st January, 43 days after leaving Japan they caught the train to Netley to finally do the work that they had come all this way to do.

For a copy of the Hampshire Papers "The Japanese Red Cross at Netley" by Gordon Daniels, please click on the link below: 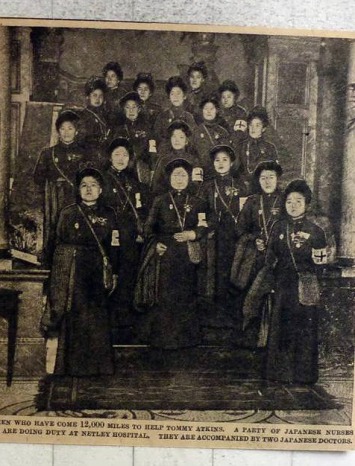 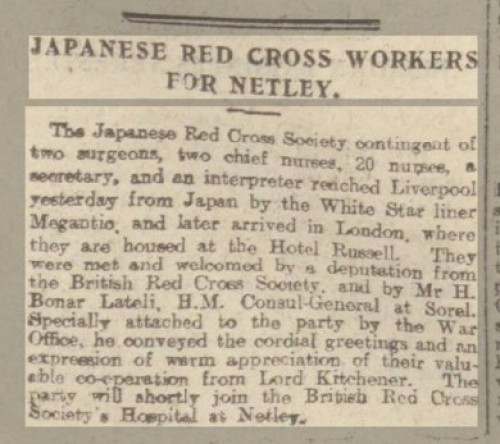 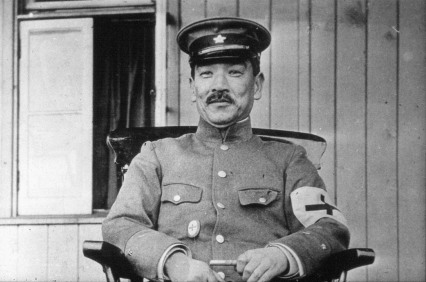 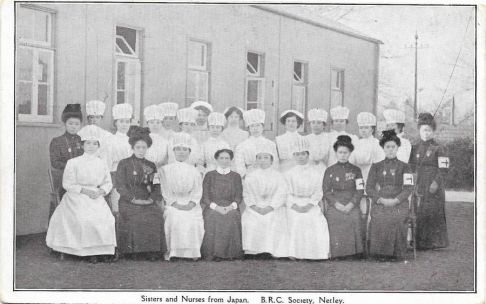 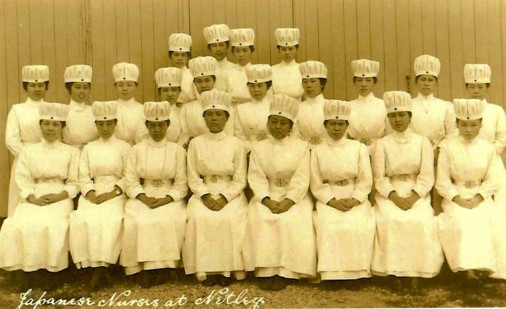 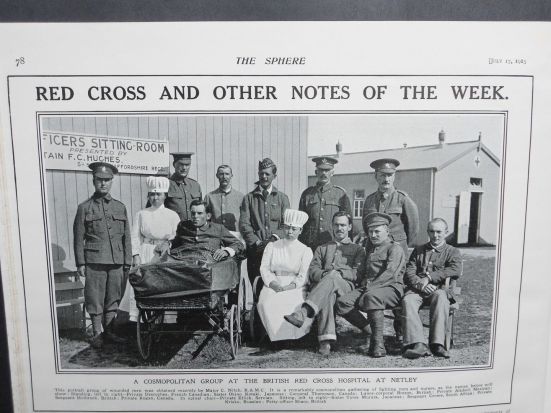 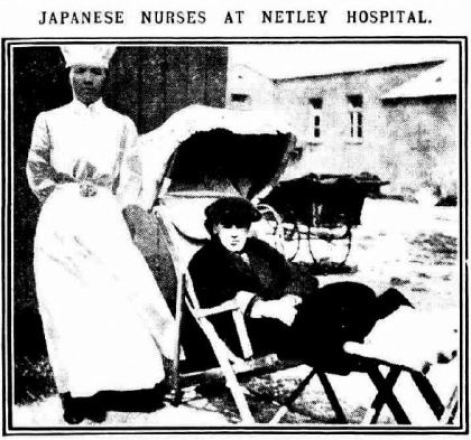 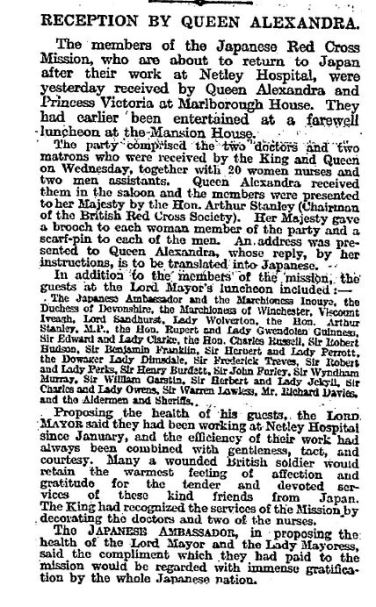