Joseph was in the Army Hospital Corps.Read about when he was at Netley here, and when you visit Netley Chapel where his family history is written and displayed on the balcony.

Joseph was born in June 1853 in Orston, Nottinghamshire  to Robert and Mercy. He was the seventh of 17 children.

The 1861 census shows Joseph living with his parents Robert and Mercy and 5 siblings in Orston. Robert was working as a labourer.

On 6th September 1870 Joseph signed up to join the 2nd Regiment of Foot aged 18. He transferred to the Army Hospital Corps on 31st October 1873 and was promoted from Private to Corporal to Lance Sergeant, Sergeant and finally Staff Sergeant in February 1882.

1881 census has Joseph and Melinda living in the military barracks in Kent with their children Melinda, Emily and Arthur. Joseph is a Staff Sergeant. 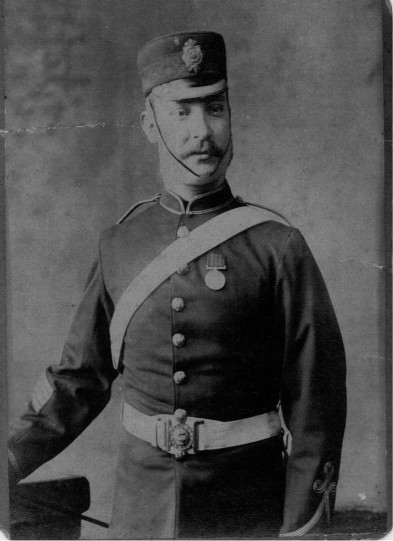 Joseph Carlisle in Army Hospital Corps. which became the RAMC in 1898. He has his Ashantee medal on his chest. 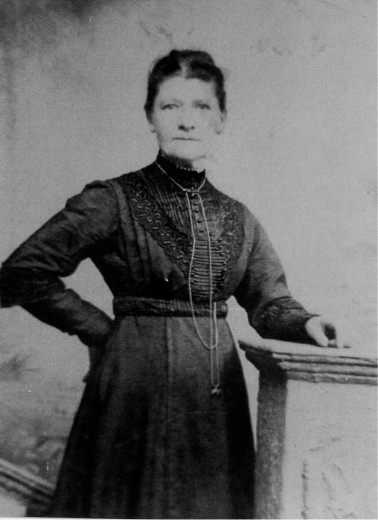 1891 census has Joseph and Melinda living in Netley hospital where Joseph aged 38 is a 1st Class Staff Sgt. In the Medical Staff Corps. They have four more children, Robert, Joseph, George and Beatrice. 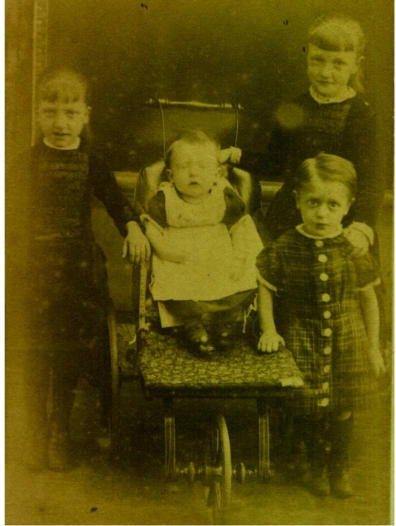 Children of Joseph and Melinda.

Melinda’s parents George and Hannah lived in Butlocks Heath in 1891. 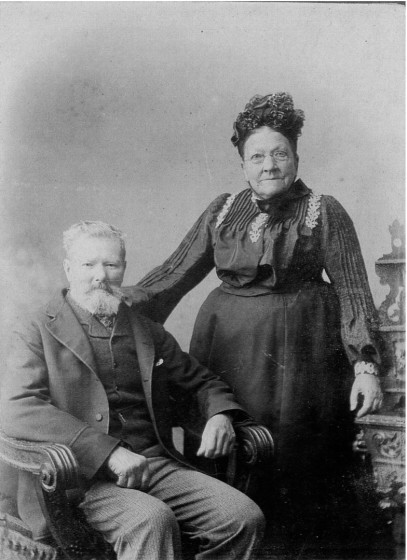 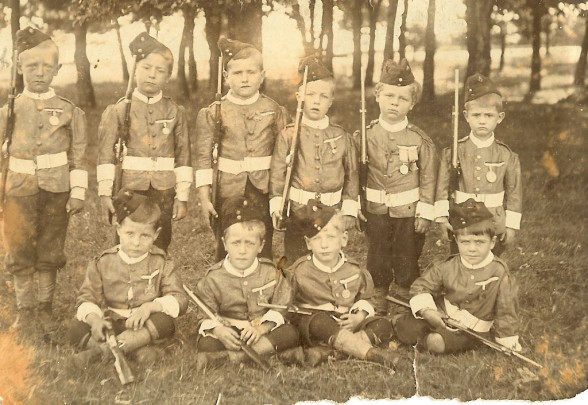 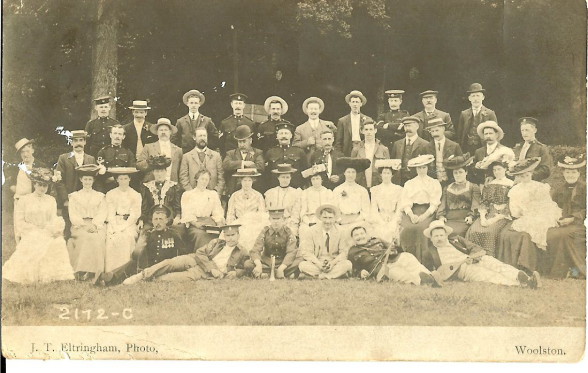 Joseph is first left on the front row and his wife Melinda is behind him. There are unknown family members in this photo. No date.

1901 census has Joseph and Melinda living at “Orston” Villa, Hound Rd. Joseph is a gardener in the Hospital 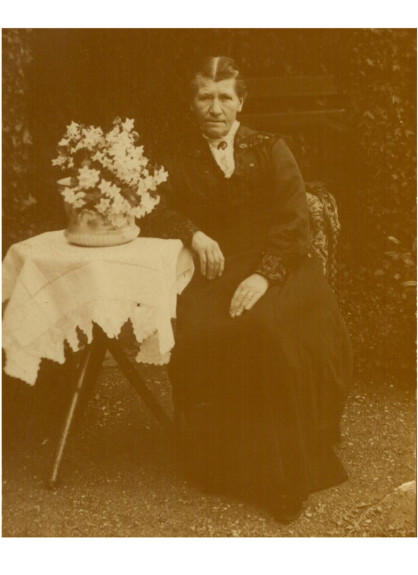 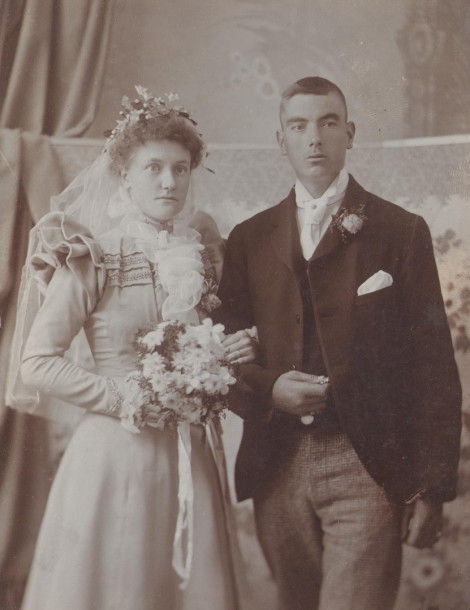 Daughter Elizabeth Melinda married James McFarlane in 1899. In 1912, they moved to Australia with children Melinda and Mercy. 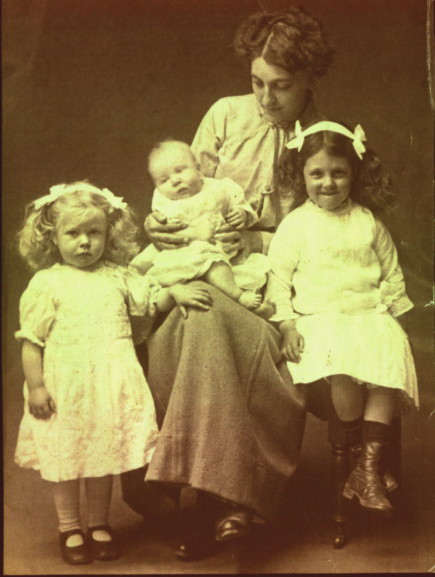 Daughter Beatrice married John Vincent Ward in July 1909 and they had 6 children, 4 of which were born in Australia after they emigrated there in the early 1920’s. 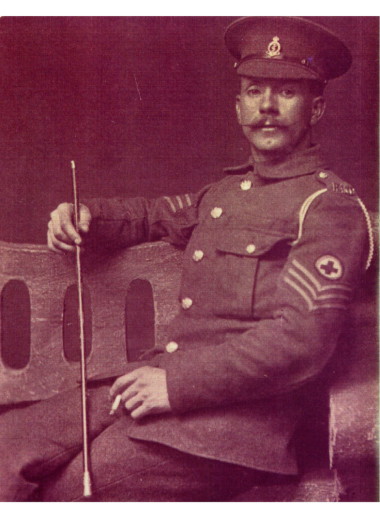 John served as a Stretcher Bearer with the British Medical Corps in the Boer and First World War. He also signed up for the Australian Army in the Second World War by putting back his age before his wife "dobbed" him in and he was discharged.

Son Joseph signed up at the age of 32 in 1914. He was a Private in the 7th Battalion D Company in the Australian Commonwealth Military Forces. He returned home to Australia and died there in June 1954.