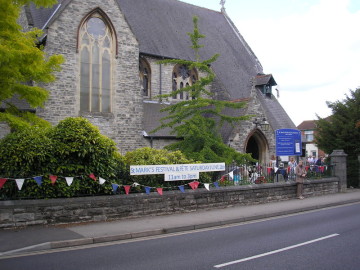 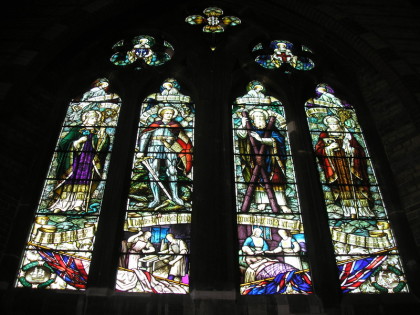 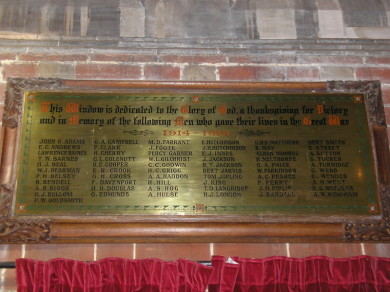 This Window is dedicated to the Glory of God, a thanksgiving for Victory and in Memory of the following Men who gave their lives in the Great War 1914-1918

Here is a list of casualties who died in the Great War and have a connection with Woolston. Perhaps they were born here or lived here and they are listed on the Commonwealth War Grave site. Some are on the memorial above in St. Mark's Church.

SMITH, WILLIAM Son of the late William and Theresa Smith, of Woolston, Southampton.

Some of the road names have since changed and there are probably other casualties that I have not found yet.