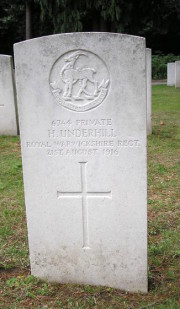 Burial record states that he died in the University War Hospital Southampton aged 45.

Henry was married to Jane - Army Registers of Soldiers Effects.

Frank died from his wounds - Army Registers of Soldiers Effects. 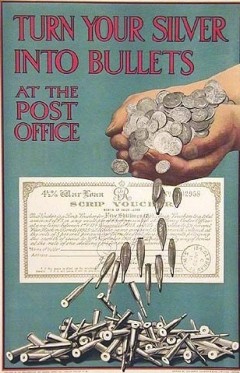 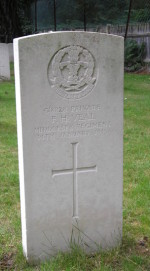 Burial record states that he died at sea on the Carisbrooke Castle aged 30.

He was a porter on the Great Western Railway. Findmypast. 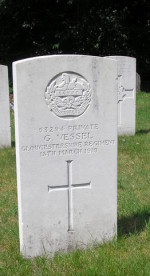 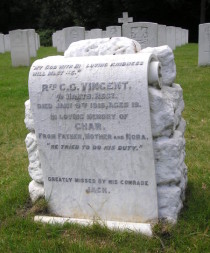 "My God With His Loving Kindness

From Father, Mother and Nora.

"He Tried To Do His Duty"

Greatly Missed By His Comrade Jack 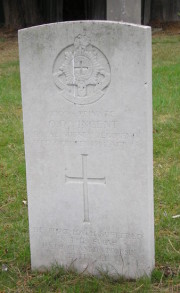 He That Hath Suffered 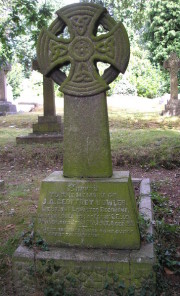 " These Are They Which Come Out Of

He had a brother Darrell Francis Stephen Vowler who died on the 28th Feb 1919. He
was a T/Major in the machine gun corps, Notts and Derby Reg.

In the 1911 census John is with his auntie Mary Jane Gordon at Eddymead Launceston Cornwall. 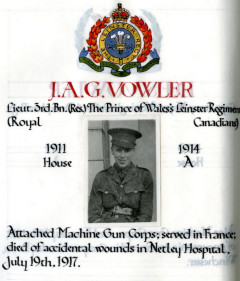 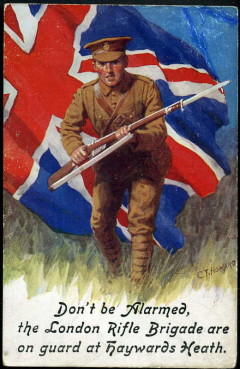