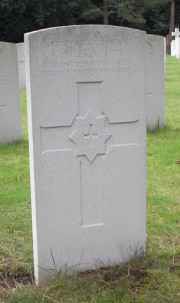 George Henry was born in Old Broughton. His effects were left to his sister Ada and his friend Frances Needham. 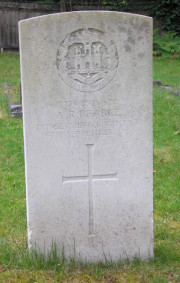 I found a family tree on Ancestry and emailed the owner who very kindly said that I could add the following information:

The records show that Arthur was mobilised on 5 Aug 1914 and a member of the British Expeditionary Force from 15 Aug 1914 to 14 Sep 1914. On 12 Sep 1914, he was taken to a Field Hospital with Shrapnel wounds to the left shoulder. The following day he was transferred on board S.S.Carisbrook Castle to the Base Hospital in England.

A telegram was sent on 16 Sep 1914, to the Exeter Headquarters, informing them that Arthur Robert Pearce, 7778 had died, the Paymaster being informed on 19 Sep.

After his death, his widow was sent a gift by HRH Princess Mary which was acknowledged with gratitude on 3 Feb 1915. At the time, she was living at 54 Usher Road, Roman Road, Bow E.  On 23 Mar 1915, his widow Maud Martha was contacted to see that she had received Arthurs’s 1914-1915 Star medal, and the balance of his estate. On 5 Apr 1921, correspondence was sent to her under her new married name of Martin, enclosing the Mons Star and ribbon, to 10 Monier Road, Old Ford, Bow E3. She requested that if any further awards were to be made, she desired them ‘for the sake of his son’. On 5 Oct 1921, the British War and Victory Medals were sent, and safe receipt acknowledged on 17 Oct 1921.

PEARCE A R. Private no. 7778. The Dorsetshire Regt: served with the Expeditionary Force in France: died of wounds 14 Sept, 1914

My thanks to Denise and Grandson Ron Pearce. 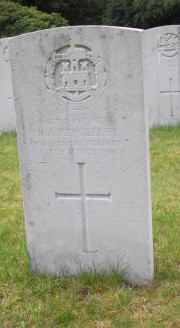 Bert was born in Guernsey. 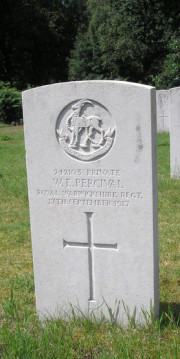 William Ernest was the son of Samuel - Army Registers of Soldiers Effects. 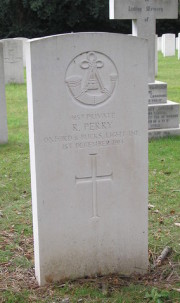 Roderick died of wounds received in action. His mother Alice received his effects. 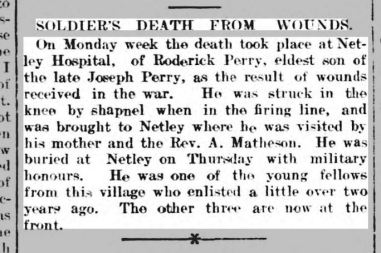 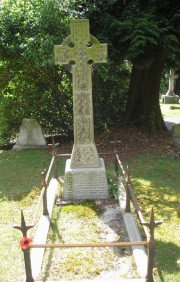 (Attached To The Irish Guards)

At Netley, From Wounds Received In

Greater Love Hath No Man Than This, That A Man

Lay Down His Life For His Friends. John XV.13

Erected By His Brothers And Sisters 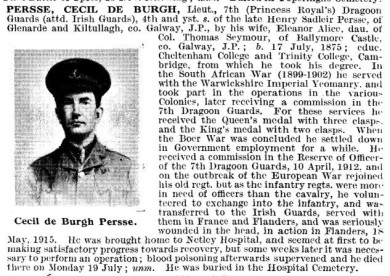 From De Ruvigny's Roll Of Honour 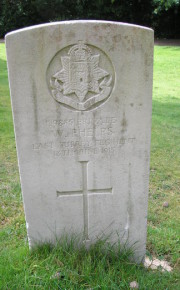 William. His father was George Samuel according to the Army Registers of Soldiers Effects. He died from wounds. 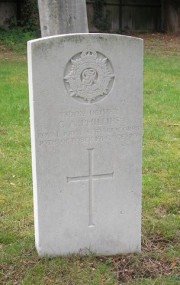 George was a Nagsman. His effects were sent to his mother Caroline. 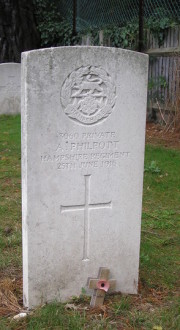 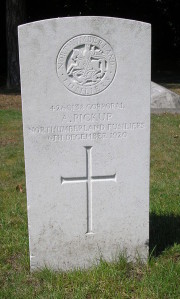 Albert was discharged on the 2nd November 1920 then died on the 6th December according to the Army Registers of Soldiers Effects. 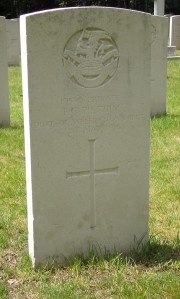 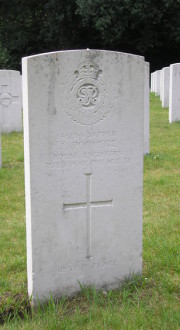 James had a daughter Mary - Army Registers of Soldiers Effects. 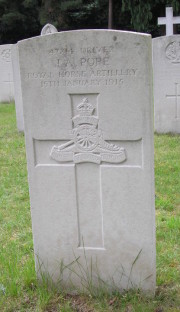 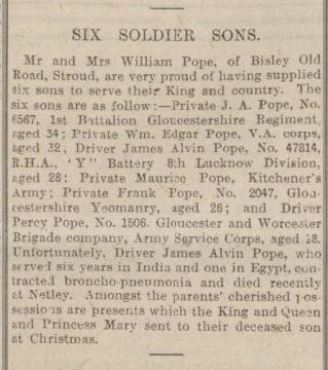 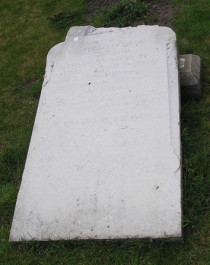 Beloved And Only Son Of

Died on H.M.S. GOORKHA From Wounds

A Man Lay Down His Life For His Friends

He Hath Done What He Could 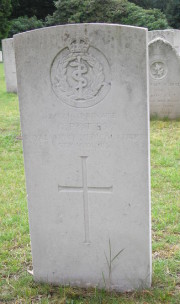 George had a son John-Army Registers of Soldiers Effects. 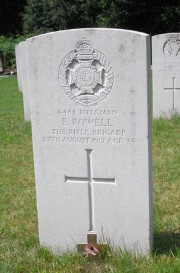 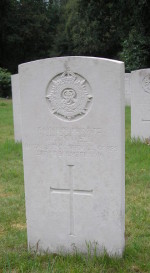 William was married to Sarah.

He was in the Remounts "K. Squad" - Army Registers of Soldiers Effects. 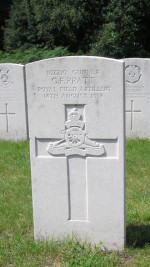 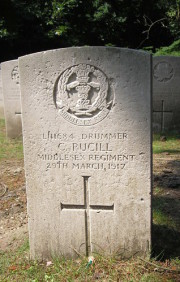 Charles died whilst under anaesthetic pending an operation according to his medical notes on ancestry. 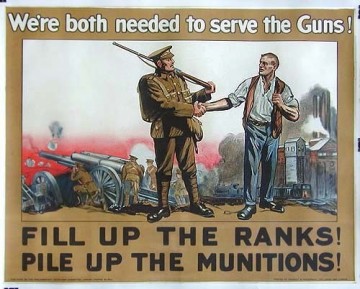 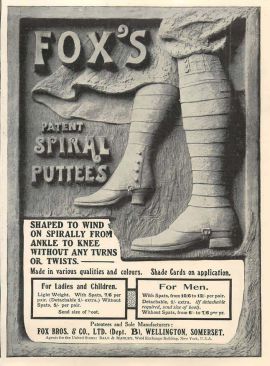