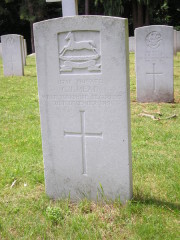 George Thomas was born in Wood Green, London. He died of wounds. (Ancestry.co.uk) 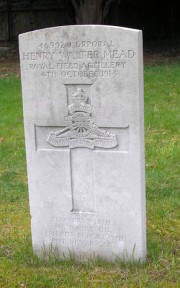 But Never Can I 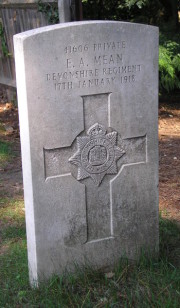 Edwin Arthur was born on 14th December 1885 to Alexander and Alice. In the 1901 census, he was a bag frame maker, living in Shoreditch. He married Louise Beatrice Evans nee Loake in 1916 and they had a son Frederick who was born in 1917.

Thank you to Sandra Malkin for this information. 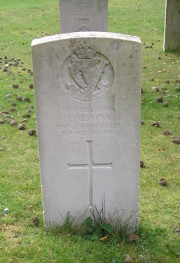 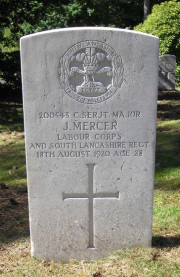 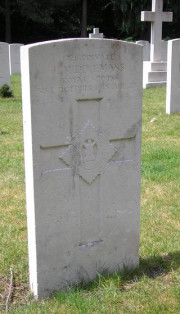 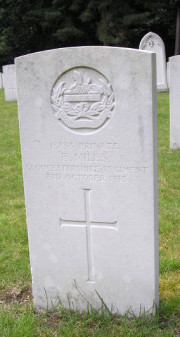 Edgar is thought to have been born in 1893 in Rodborough, Gloucestershire. On his record index, it states that he died at Gallipoli. (Ancestry.co.uk) 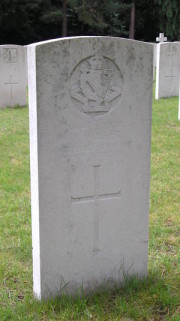 James was born in Salisbury. (Ancestry.co.uk) 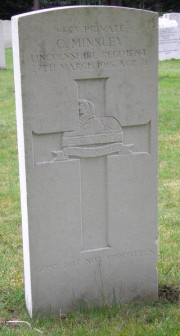 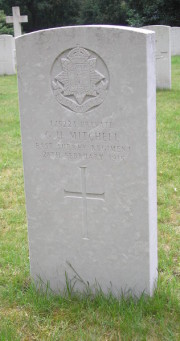 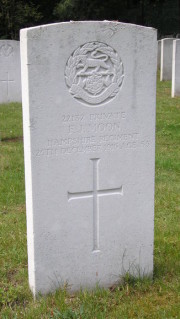 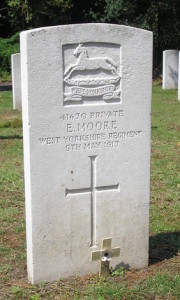 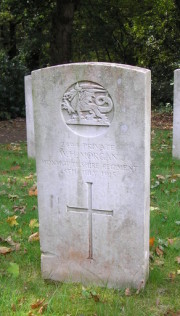 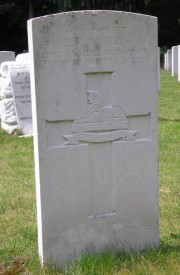 "The Lord Is My Shepherd" 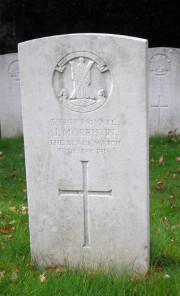 He died from Pleurisy and Hypostatic Pneumonia. Thank you to Katrina Price on Ancestry. 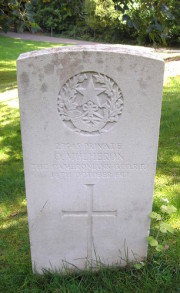 Owen served with the 2nd and 10th Scottish Rifles (Ancestry.co.uk) 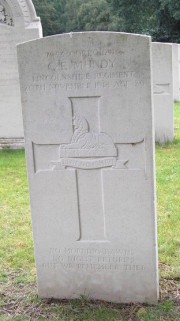 But We Remember Thee 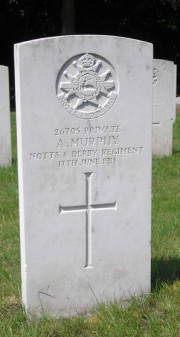 Alfred Murphy was born in Newton, Hyde, Cheshire in 1883.

In the 1901 United Kingdom Census Albert Murphy 18, a collier (waggoner) was boarding at 3, Whittaker’s Court, Dukinfield, Cheshire. He was recorded a brother in law to Ellen Murphy, 27, head of the household, married, but no husband listed.

On the 10th of June, 1905 Alfred was married to Emma Lomax in Wakefield, Yorkshire.

On the 30th of March 1917, he was awarded the Military Medal for gallantry and devotion to duty.

He received a shrapnel wound to his left knee and was again sent home to England and re-admitted to hospital. On the 17th of June 1918, whilst still in hospital, he had just had his dinner, and complained of not feeling too well, and took to his bed where he died at 1-35pm. He is buried in Netley Military Cemetery, grave reference, C. E. 1956.

After the death of Albert Murphy his effects were sent to his wife Emma Murphy who was re-married in 1919 to Sydney Allen at New St. Georges Church, Stalybridge.He is remembered on the Stalybridge War Memorial.

Thanks to Frank Harrop for this information. I don't know why his M.M. hasn't been added to his headstone. 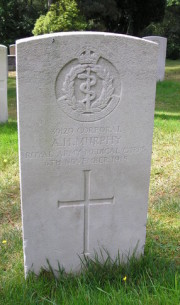 Son of Thomas John and Maria A. Murphy. Born at Liverpool. 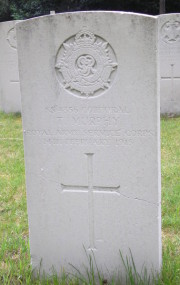 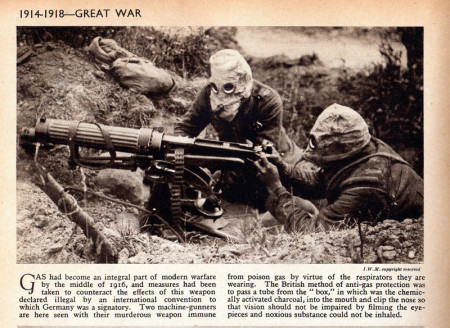