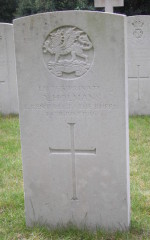 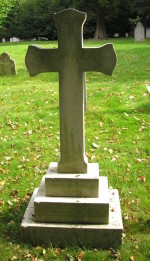 From Wounds Received In France

When Hour Of Death Is Come

Let None Ask Whence Or Why 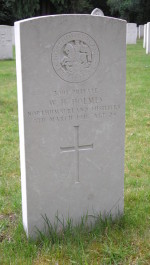 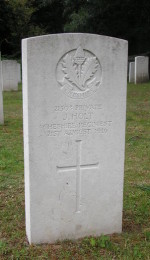 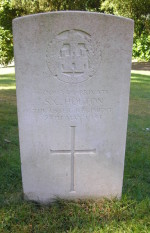 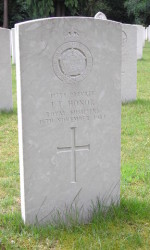 James Thomas was born in Tottenham and at time of enlistment, he was a Blacksmith. His effects were sent home to his mother Charlotte and sisters Janet Emma and Ella May. 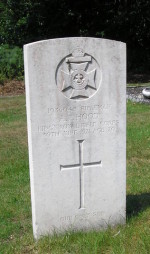 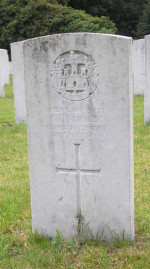 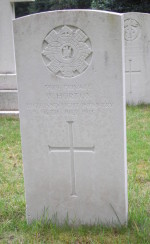 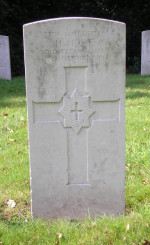 Son of George and Susan Howe.

More can be found about William Henry Howe here: http://www.dartmouthgreatwarfallen.org/index.php/individual-display?s=Howe?cb=71 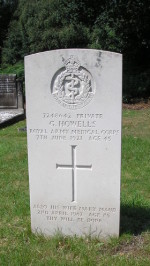 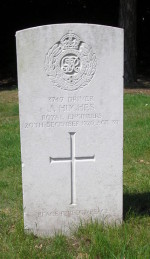 James was born about 1882 in Basingstoke. The 1901 census shows him to be a Driver age 19 with the 60th Field Company Royal Engineers at Longmoor Barracks.

The 1911 census shows him living with wife Margaret and daughter Vera age 1. He was a tin washer in a biscuit factory.

I was contacted by Helen because James is her husband’s  grandfather. He was invalided out of the army in 1916 and died in 1920.

Thanks to Helen for this information 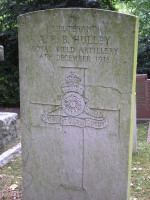 Has a memorial in St. Judes Church in Portsmouth which also includes his father Arderne Hulley 1836-1927 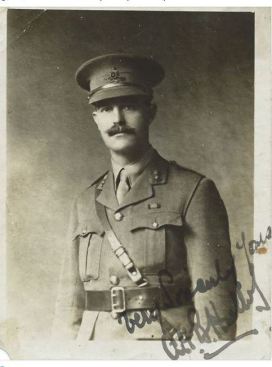 Thank you Mark for sharing. 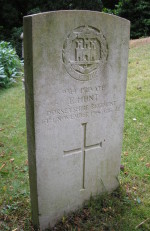 Edward died of his wounds received in action. His effects were received by his Aunt Bridget Foley. 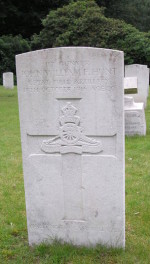 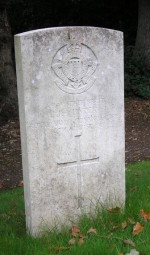 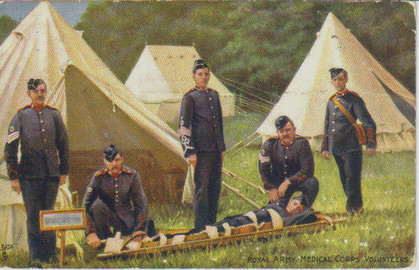 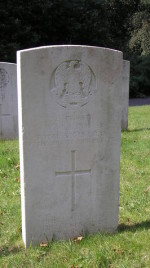 Stronger When We Meet Again

William McLeod was the son of James and Maggie Gordon of Leschangie, Kemnay, Aberdeen 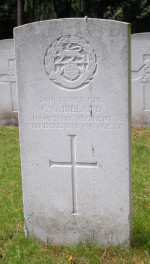 Son of Charles and Louisa Ireland, of 26, Nelson St., Southampton.

"Which puts into stark perspective the death, at the age of 25, of Charles Ireland. Despite shade temperatures of 125ºF in their first summer in India, the 1/5th Hampshires would lose but nine men to disease (out of 26 fatalities in all). Ireland, a parks-footballer who’d had a one-match trial with the Saints in 1909, was one of the battalion’s rare deaths from this cause. Having survived the journey home from India, Lance-Corporal Ireland died in the Royal Victoria Military Hospital at Netley and is buried in the neighbouring military cemetery.

The above account has been exerpted, with permission, from SAINTS AT WAR by David Bull, to be published in 2019 by Hagiology Publishing.

Charles George Ireland died from Tuberculosis which is stated on the UK Army Registers of Soldier's Effects on ancestry.co.uk 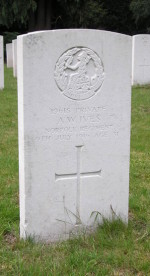 Arthur Walter was married to Rose Henrietta Durrant and they had 3 children. He was born in Norfolk. 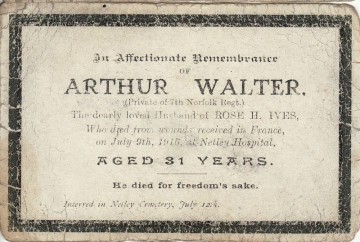 From the Durrant family tree on Ancestry 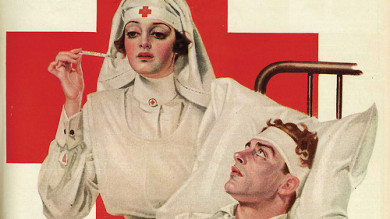