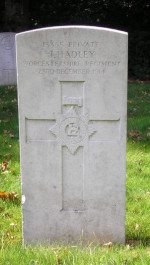 John died of wounds received in action. His effects were sent to his mother Betsy. 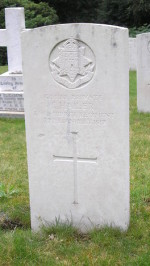 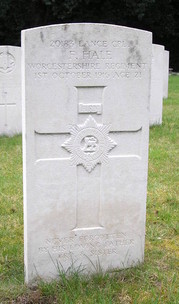 By His Loving Father 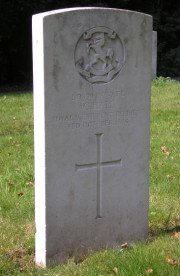 Charles was born in Lydenham. He was an assistant fishmonger before the war. His effects were left to his Aunt Edith Jenkins. 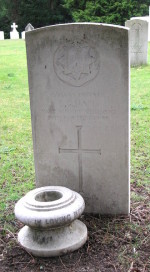 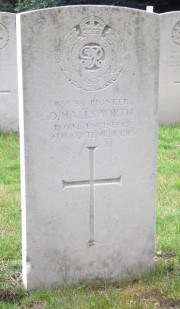 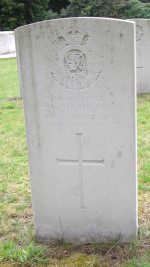 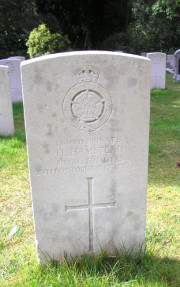 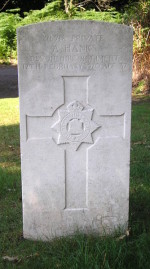 Anthony was in "D" Block 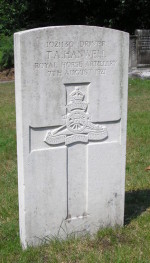 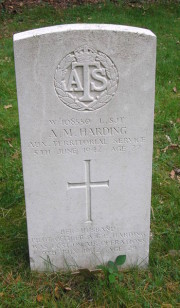 Was Lost On Air Operations

Anita Mary was the daughter of Herbert and Hannah Brown and the wife of Arthur Gordon Edward Harding. 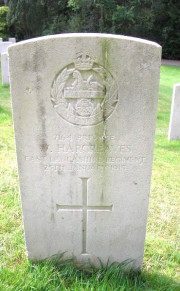 Pte. Hargreaves was really Pte. Langtree. Why he enlisted under another name is a mystery.

He was shot in the head in the trenches and died in Netley leaving a wife and 2 small children. 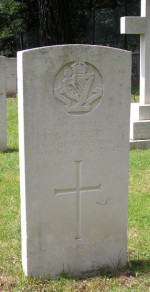 Safe In The Arms Of Jesus

An extract from the Impartial Reporter newspaper about the Trooper’s death was as follows;

“His many friends at Fivemiletown, have learned with much regret, of the death of Trooper George Harpur of the North Irish Horse, a resident of Corcreevy, Fivemiletown at Netley Hospital, on May 23 from spinal meningitis.

“Deceased, who was only 19 years of age, went out to France at the beginning of the war, and was through the retreat from Mons and several other engagements before he took ill. He was formerly a member of Cavanaleck LOL 623 and Band and was a section leader in Cavanaleck Company UVF in which he took a great interest. The funeral took place with military honours, to the military cemetery at Netley, Southampton, on Friday. The coffin carrying the remains was draped with a Union Jack and drawn by a pair of black horses on a gun carriage. The military chaplain(Church of Ireland) officiated and the bugler sounded The Last Post over the grave. The chief mourners were deceased’s brother and sister, Wilie and Lily Harpur while a detachment of military also attended." 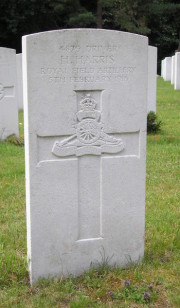 The following was sent to me by Craig Fisher who is researching the Andover War Memorial. Harry's brother Alfred is on it.

Harry Harris
was born in Andover on the 2nd June 1871.  He was the eldest child of bricklayer William Harris and Susannah Gilmore (known as Susan) whohad married in the Andover registration district in 1870.  William and Susan were locals, from St Mary Borne and Vernham Dean respectively, but after the birth of their second child, Jessie in 1874, the family moved north to Middlesbrough, where their second son Alfred was born.  Like his older brother Harry, Alfred was also destined to die in the war.

The family did not stay long in Middlesbrough, but moved to Clapham in London where the couple had their final child, Maud.  Susan Harris unfortunately died in London in 1880, aged just 39 leaving William to raise his four children alone.  Although the family were still living in Clapham at the time of the 1891 census, at 9 York Terrace, they moved back to Andover shortly afterwards.

Harry joined the Hampshire Militia when back in Andover, however, on the 28th June 1889, less than a month after his 18th birthday, he enlisted into the Royal Navy in Chatham, Kent, as a Domestic 3rd Class, with the service number 149053.  He had six and a half years serving on various ship and shore bases, the 1891 shows him onboard HMS Iron Duke, a First Class
Battleship berthed at the time in Portsmouth Dockyards.

Harry left the Navy on Christmas
Eve 1895 and moved to Clapham where he became a stereo typer at the Morning Post newspaper.  He married Emily Jennings in 1897 and went on to have five children with her, all born in Clapham.

Harry enlisted into the Army in
May 1915.  Rather than re-enter the Navy, he joined the Army in
Lambeth becoming Driver L/4879 of the Royal Field Artillery.  Harry was posted to 153rd Brigade. part of the 36th (Ulster) Division, and after training in England crossed the Channel with his unit, arriving in France on the 26th November 1915.  Harry was probably wounded in action just a few weeks later, in early 1916 and was evacuated back to England where he was admitted to the Royal Victoria Hospital at Netley near Southampton.  It was here that he died as a result of his injuries on the 5th February 1916, aged 45.  He was buried with full military honours in Netley Military Cemetery, to the rear of the hospital, on the 15th February, with his widow and children in attendance.  Harry Harris is not currently commemorated on Andover’s First World War memorial, although his younger brother Alfred Harris, Royal Marine Light Infantry, is.

A
SOLDIER’S DEATH AT NETLEY.  We regret to announce the death of Driver H Harris, at the age of 45.  Driver Harris was the eldest sonof the late W Harris, and responded to his country’s call some nine months back, having joined the RFA.  He was invalided home and died at Netley Hospital on Feb 5.  The funeral, which was a military one, took place at Netley on Tuesday afternoon.  Besides the widow and children and other relatives, who paid the last tribute of respect,was a representative of the stereo department of the Morning Post, where he had been held in high esteem for many years.  It will be remembered also that a younger son had lost his life in the ill-fated Bulwark.  Driver Harris was a native of Andover. 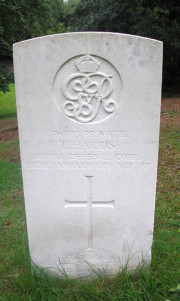 We Hope To Meet Thee

Thomas is remembered on the St George in the East War Memorial in Cannon Street London. 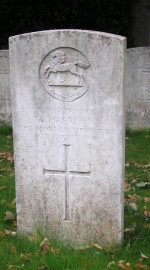 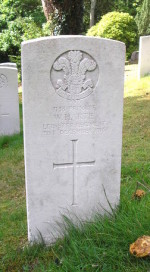 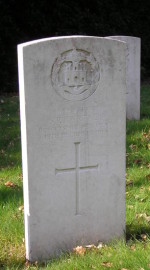 Sidney Percy died of meningitis at Netley. He was a Fish Hawker before he enlisted. His effects were split between his mother Mary and siblings William, Henry, Mary, Lily, Louise, Rosina and Violet. 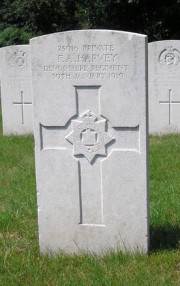 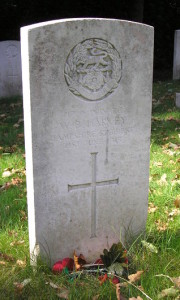 Son of Mr. and Mrs. Barton Harvey. Born at Cowes, Isle of Wight. 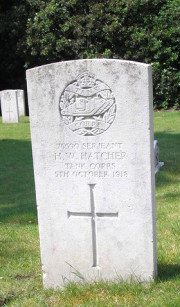 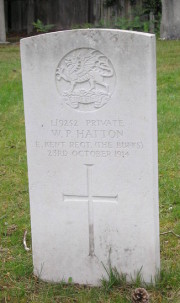 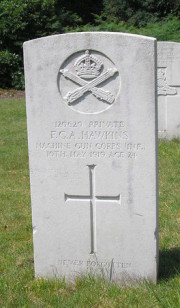 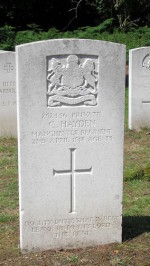 Do Thy Duty That Is Best

Leave Unto Thy Lord