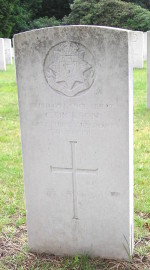 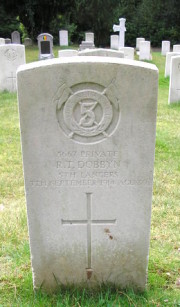 Robert Thomas Son of John Joseph and Maria Agnes Dobbyn. Born in Dublin. His siblings were John, Joseph and sister Agnes. He was a Compositor at time of enlistment and in the Expeditionary Force.

Who Died At University War Hospital 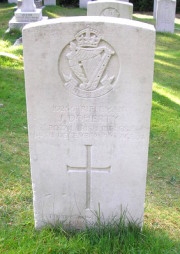 In Fond and Loving Memory

Of Our Dear Son 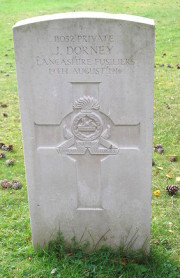 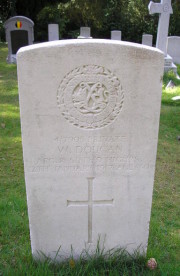 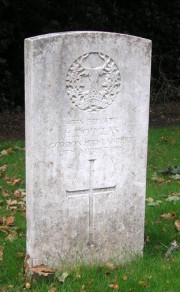 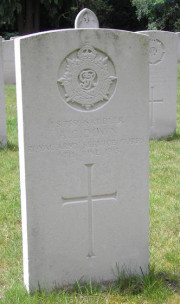 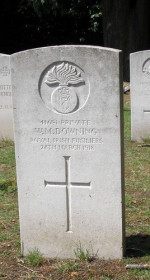 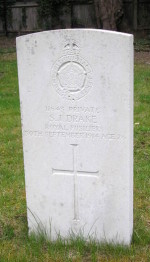 Sidney Joseph Son of Henry Joseph and Annie Elizabeth Drake, of 19, Lyon St., Caledonian Rd., Islington, London. He was a Porter at time of enlistment. 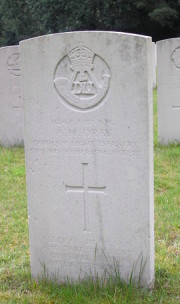 And Take Thy Rest

He Loves The Best 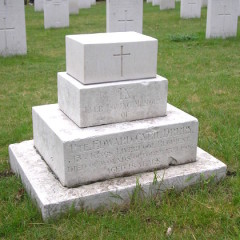 In Ever Loving Memory Of

I was contacted by David Craigen and he sent me these notes:

A GREAT WAR FAMILY GRAVE IN ENGLAND
by David Craigen

It began, as many of our stories do, with a chest from the attic. The chest had belonged to my grandfather who served for the 4 years and survived the war. I was aware of brothers who also served and were lost, but I had few details.


In the chest was a small black and white picture of a cross and plinth with the name Edward Cyril Drury engraved. A search of the Commonwealth War Grave Commission (CWGC) website led me to Netley cemetery Southampton.

Netley was once the site of the British army’s largest military hospital; the hospital was built in the 19th century and reached its greatest capacity in the Great War.

All that remains now is the chapel and tower in a beautiful park overlooking Southampton Water.

I found Edward’s gravestone in the hospital cemetery in the wood behind the park – it was very sad to see from the dates that he enlisted and served underage, and another brother Maurice who is buried in France also commemorated on the back of the gravestone.

The gravestone had fallen into disrepair with time – the cross on the top had gone and there was a rusting piece of steel where the cross had once been joined to the plinth.

I contacted CWGC, they offered to replace the gravestone with a standard gravestone at their expenses, but I decided to try a repair. CWGC referred me to an approved stonemason who advised me, and I arranged for the stonemason to place a new stone over the rust. He added a carved cross, and also an inscription to my grandfather, so all three brothers who served are now commemorated together.

It cost me a little money, but enabled me to preserve as much as was possible.

Thank you very much for sending me this and all the other information David. 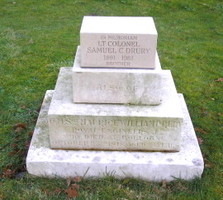 The reverse side of the headstone 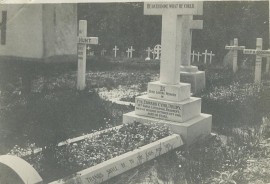 Edward was baptised on August 23rd 1898 in the parish of Saint Marks, Notting Hill. His parents were Charles William and Lucy. Charles was a coachman and the family lived at 11 Scampston Mews. Edward was born on 7thJune 1898.

1891 census has Charles and Lucy living at 14 Royal Crescent Mews Kensington with Kate, Amy, Alice, Lucy and Lily. Charles is a cab driver/groom. 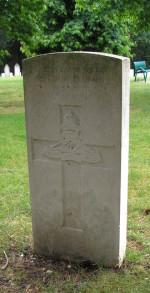 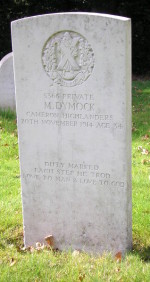 Each Step He Trod

Love To Man & Love To God 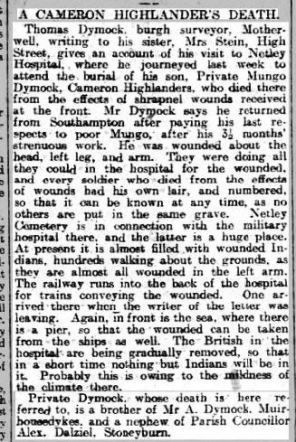 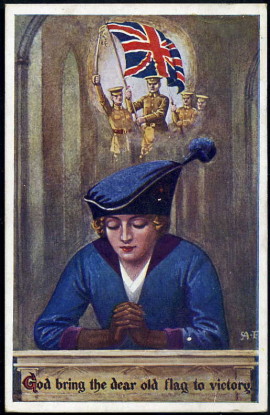 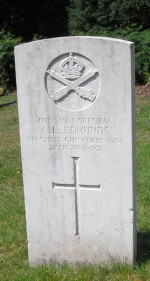 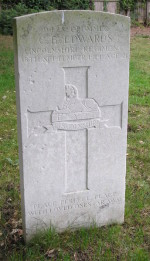 With Loved Ones Far Away

Cecil Burnett Son of Edward and Ellen Mary Edwards. Born at Norwich. He was a Baker's Assistant at time of enlistment. 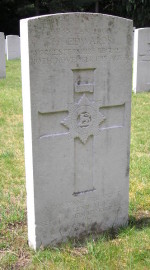 Keeps His Memory Ever Dear 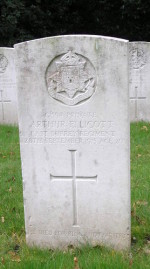 He Died For King And Country 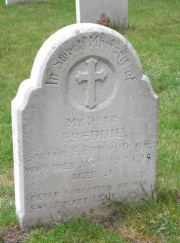 In Sweet Memory Of

Never Forgotten By His

Frederick Maurice was the son of George and Julia Erwood of 26 Victoria Rd Netley Abbey. He was with the Royal Engineers no 40847.

Father George was a stationary engine driver at Netley Hospital. They used steam engines for power. 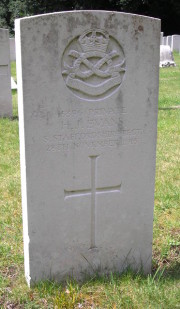 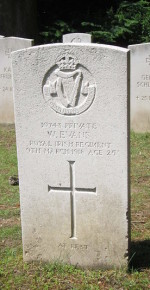 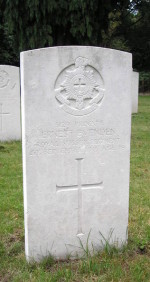 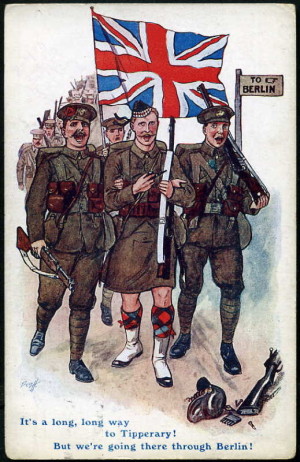