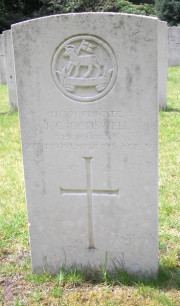 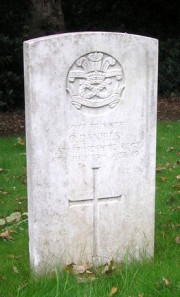 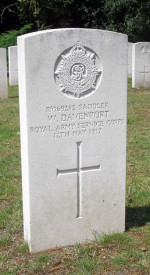 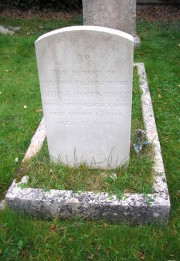 George was the son of Frederick and Elizabeth Davey and husband of Gretta Mary Davey of Eastleigh. 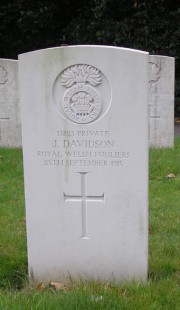 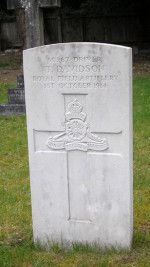 Thomas was born in Douglas Ayrshire. His effects were left to his father John. 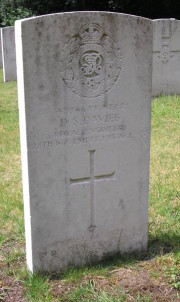 In Death Not Forgotten

David was a fitter on the London and North Western Railway. Findmypast. 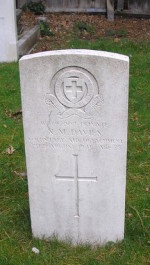 Nora May was the daughter of Thomas Richard and Sarah Eleanor Davies of Prestatyn Flintshire. 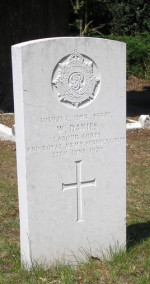 Below is William's story sent to me by his great grandaughter Claire.

Here is the updated story:
My great grandfather William George Davies was born in Shoreditch, East London in 1881.  His father was a baker and had a shop at 509 Seven Sisters Road, Tottenham where William worked as a baker alongside his father and brother.

He married my great grandmother in 1910 and they were running a bakers in Green Street, Bethnal Green in 1911.  On 8th April 1915 he joined the army, leaving his wife in Bethnal Green with their 3 small daughters aged between 4 years and 5 months old.  By the time of his death he would also have 2 sons born in 1918 and 1920, the youngest just 5 months old when he died.

He joined the Army Service Corps at Aldershot and by June 1915 they were in France.  His discharge records say he was of very good character.

In May 1917 he was transferred to the 724 Labour Corps where he was a Quarter Master Sergeant but by August 1918 he was already being treated for shell shock and was formerly discharged as being unfit for service on 11 Sept 1918 ('melancholia due to AS'). He was sent to the Belfast War Hospital which was a specialist mental health unit set up in 1917. Across the top of his discharge papers is written by hand 'Mental case'.  He was discharged with a new suit, £1 and his Silver Badge. He may have tried to adapt to life at home for a while as his occupation at death was 'motor-bus driver ex quartermaster sergeant.'

At some point after August 1918 he arrived at the Royal Victoria Military Hospital, Netley where his treatment for shell shock continued. He died there on 27 June 1920.  An inquest was held by the Hampshire coroner on 29 June and it was found that he died from severe tetanus (lockjaw). He was being trained for poultry keeping and on being taking ill and not being able to open his mouth properly, an infected boil was found above his right knee. He rapidly declined and died a few days later. The Netley doctor present at the inquest, Major Kenneth Black, suggested this was how the infection may have entered his body after he scratched the boil with a dirty finger nail. On his death certificate, the death is recorded as misadventure.

William George Davies is buried in the Netley Military Cemetery.  He was 39 years old when he died and was survived by his wife Annie; daughters Edith, Mary and Florence; sons Billy and Bert. He is remembered by his grandchildren and great grandchildren. 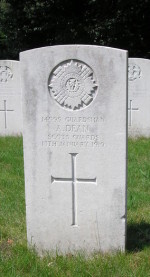 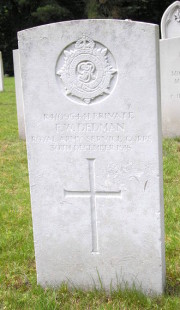 Burial record states that Frederick died in the camp hospital at Hursley aged 38. 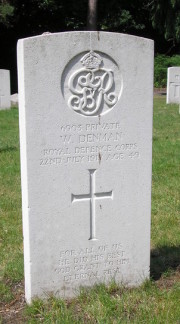 For All Of Us

He Did His Best

God Grant To Him 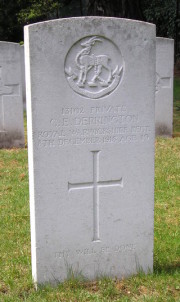 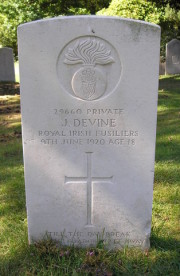 Till The Day Break

And The Shadows Flee Away 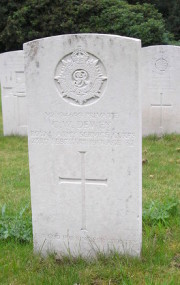 For God. For King. For Country.