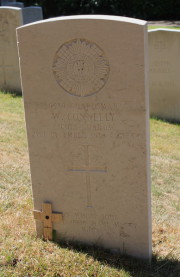 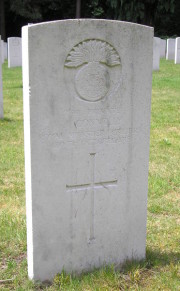 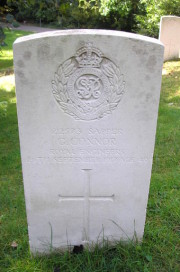 George signed up on the 22nd March 1915. In November 1916 he is reported to be a skilled lithographer. He wasn't posted overseas.

Husband of Ellen Mary Connor, of 115, Repton Rd., Brislington, Bristol. They had a son Edward George. 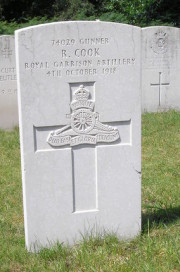 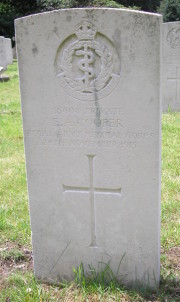 Ernest Andrew was 24 and a waiter before he enlisted in February 1915. 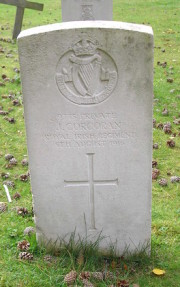 John or James died at the University War Hospital in Southampton. 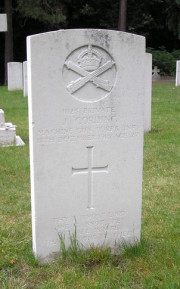 But All Is Well

That Is Done By Thee 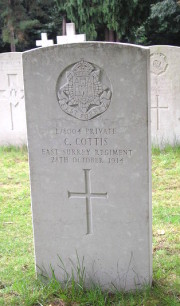 Charles was 18 years and 4 months of age when he enlsted in 1903. He was working as a porter and a cycle fitter in Barnsbury, near London. He was 5ft.4 inches tall with blue eyes and brown hair. Charles was admitted to Netley on the 18th October and died 10 days later from tetanus after being shot in his left hand.

According to his military history sheet, he spent 10 years and 325 days at home and 66 days overseas.

He was maried to Elizabeth Dunn and had 2 children Catherine and Charles.

from De Ruvigny's Roll of Honour 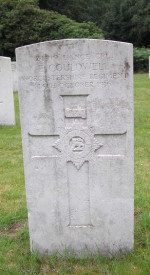 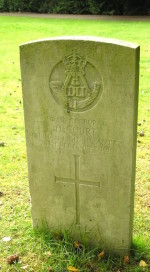 Harry died from gunshot wounds to his right thigh. 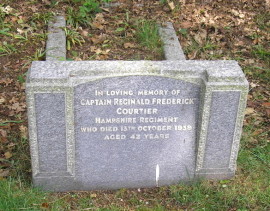 Possible parents are Charles and Amy. In 1901 census, the family were living in Shirley Southampton. Charles was a clerk in the post office.

Burial no 2192 Church of England 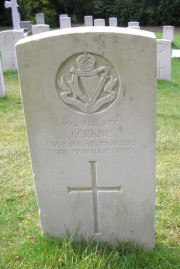 John Creane was born in Rahoon in Scotland. He enlisted in June 1905 aged 17.

John was 5 feet and 3 and a half inches tall with blue eyes and brown hair. His original number was 3037. 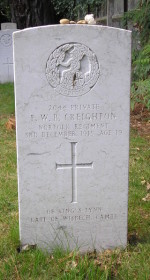 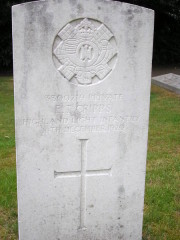 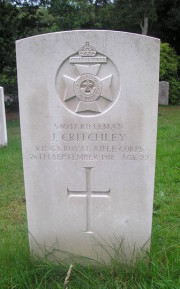 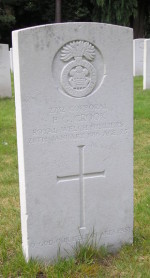 O God Our Help In Ages Past 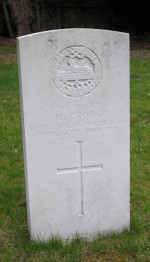 Harry was born in Battersea, London. He was married to Ada and was a Box Maker at the time of enlistment. He died of wounds received in action.

Ada and Harry had twin boys Harry and Walter and a daughter Lily. After Harry died, Ada remarried Mr Owen.

I had a lovely email from Sue Crook whose husband Alan is the son of Walter and therefore is Harry's grandson. Sue has embroidered a beautiful felt heart for a project that the Embroiderer's Guild in conjunction with SSAFA are making to commemorate the 1918 Centenary.

Thanks Sue for sharing your family story and photos. 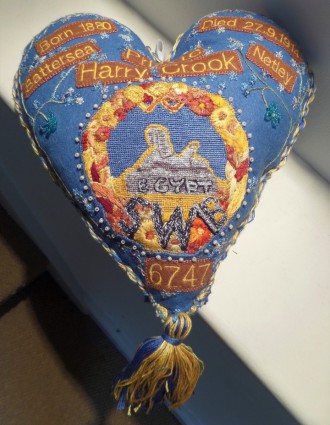 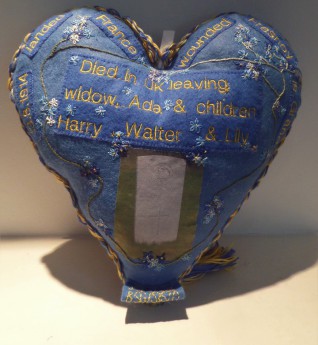 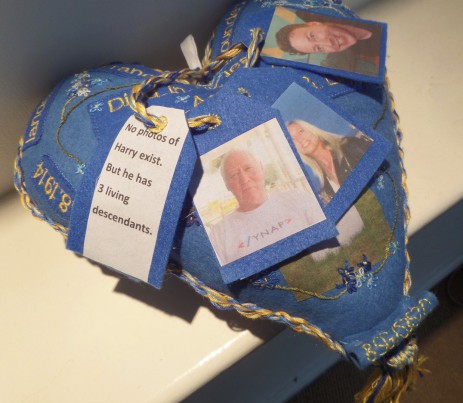 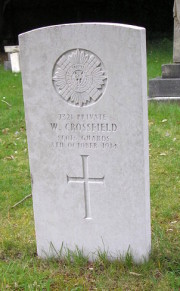 Wilfred was born in Leeds. He died of wounds received in action. His effects were left to his mother Esther and Miss Alice Cohen.

He served with the Expeditionary Force. 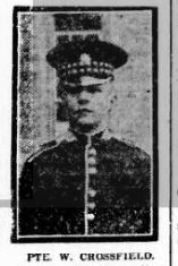 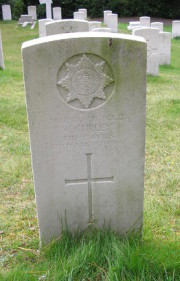 William is the first burial from WWI. 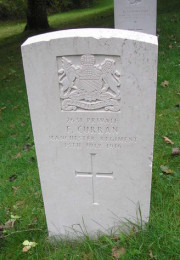 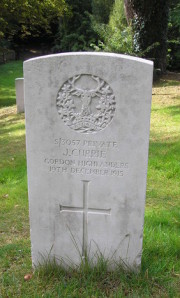 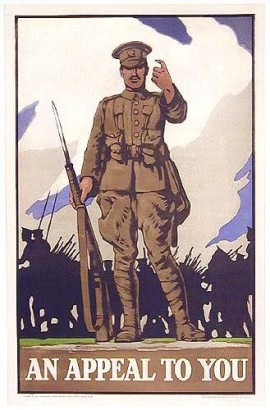