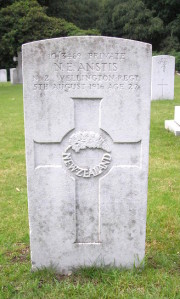 Cause of Death: Died of wounds

Burial no 1833 Church of England 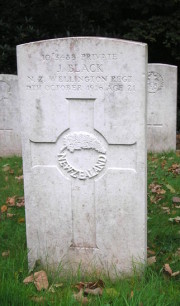 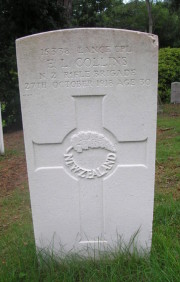 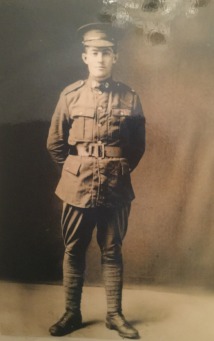 Thank you to Ann-Marie Nansett for this photograph. Her grandmother was his neice and she remembers him well. 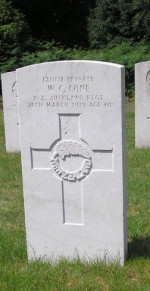 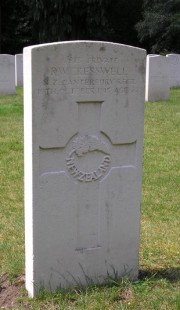 Raymond Wallace was wounded on the 7th August 1915in the Dardanelles and was admitted to a hospital in Malta on the 12th. From there he was transported on the hospital ship Carisbrook Castle arriving at Netley on the 3rd September. He died of enteric fever on the 19th October 1915. 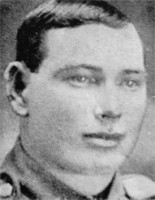 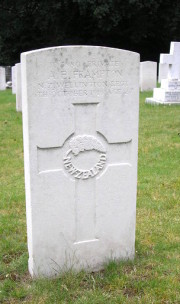 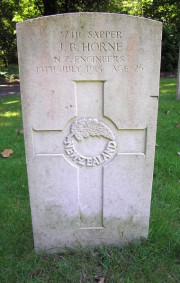 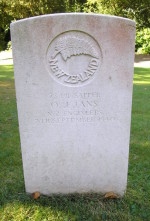 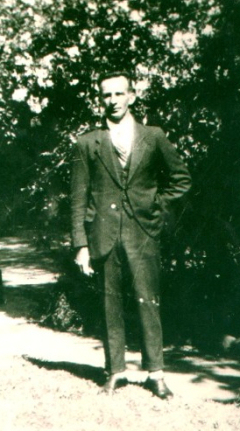 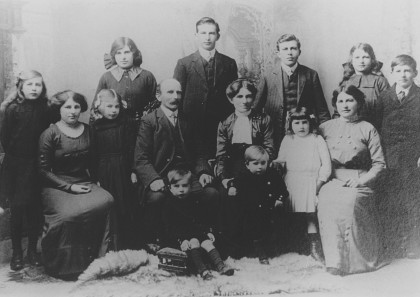 Oswald is in the centre.Thank you to Nicola Davies for these two photos. 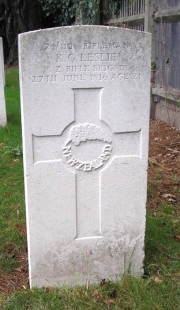 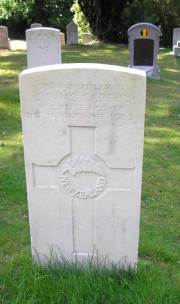 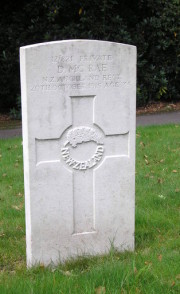 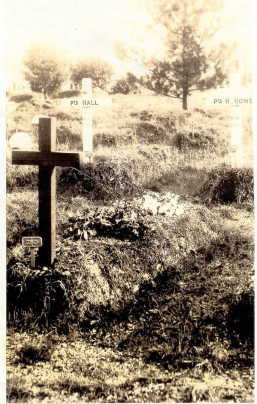 Thank you to Geoffrey McRae on Ancestry. 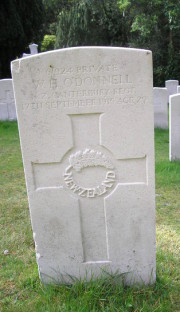 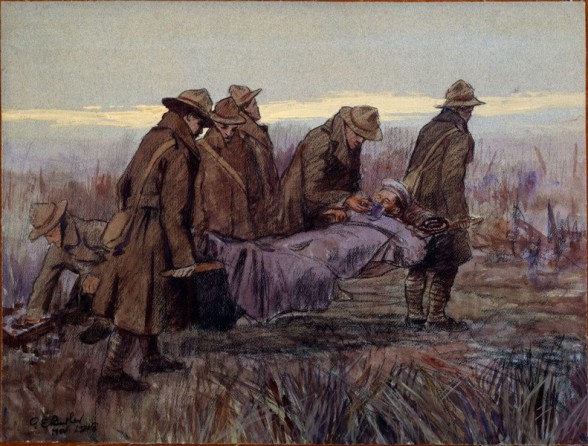 From the collection of the Archives of New Zealand. 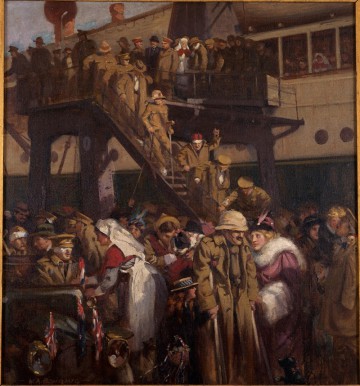 The Homecoming from Gallipoli by Walter Armiger Bowring. From the collection of the Archives of New Zealand.