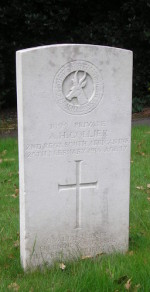 The Great Sacrifice Made

Arthur Herbert died of wounds received at Mersa Matruh on 23rd January. From the southafricanwargravesproject.org 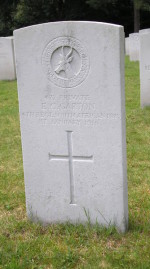 Burial record states that Edwin died at no.158 Above Bar street Southampton aged 19 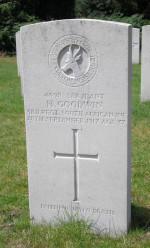 Herbert was the son of John H. and Sarah A. Goodwin of Oxon, Birkenhead England﻿ 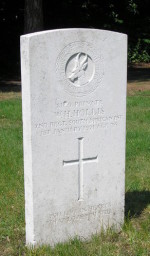 You Live In Hearts

That Love You Still

William Henry was the son of the late E. and S. Hollis of Paddington London.

Here are details about Pte. Hollis taken from http://gravehunter-drw.blogspot.co.uk/2013/08/circumstances-of-death.html

Private Hollis is interesting because his death occurred after World War 1 had ended. However the designated war years are from 4 August 1914 till 31 August 1921, and as such he qualified for war grave status.

But why was he still at Netley in 1921? I consulted the record cards to find an answer. He seemed to have lived in Umtata in the Transkei and worked as a storekeeper, and was part of the 2nd Regiment, South African Infantry, leaving South Africa on or about 28 February 1916.  He was severely wounded in action on the 12th of September 1916 and evacuated to England on the 23rd. He was discharged to the port of embarkation on 03 July 1917,  presumably for repatriation back to South Africa. He is listed as being at Maitland No2 General Hospital on 28 July 1917.  On 19 September 1918 he is described as having "paralysis of the spine with no likelihood of improvement." The gunshot wounds he received were in his legs and back, so the paralysis was directly attributable to those wounds. He was discharged from the military by a medical board on 29 March 1920, but was still at Maitland Military Hospital.

On the 23rd of April 1920 he was transferred back to England for further treatment at Netley Military Hospital, and on the 9th of July 1920 is still listed as being seriously ill with no improvement in general.

On the 1st of January 1921 he finally succumbs to the effects of those wounds he got in 1916 and is buried at Netley Military Cemetery.

It was a long and probably painful period for Private Hollis, and I have no way of knowing whether his family ever saw him once he left South Africa for Netley.  He became just another statistic in the long casualty roll for that war, and by now all of his immediate family have passed on. His next of kin was his brother and was listed as Edward George Hollis.

I am fortunate that I can reach back from 2013 to 1921 and record the last few years of William Henry Hollis, and the circumstances of his death so far from home. I do not understand why they sent him back to Netley in the first place. The sea voyage from the Cape to Southampton would have taken at least two weeks, and he spent just over 8 months at the hospital with its view over Southampton Water. But, I think he would have really preferred to have seen the views back in the Transkei where he came from. 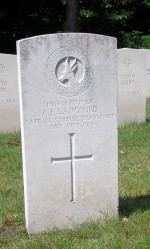 Alfred Frederick died of Tuberculosis of the lungs. 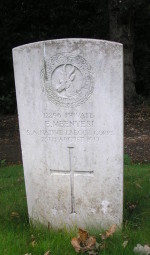 He died on the Carisbrooke Castle (find my past shipping register) and was then buried in Netley.